Despite efforts by security agencies to halt the trend of tit-for-tat kidnappings in Daraa and Suweida, the lucrativeness of the trade is one major reason for its continuation among gangs, Tamaddon writes 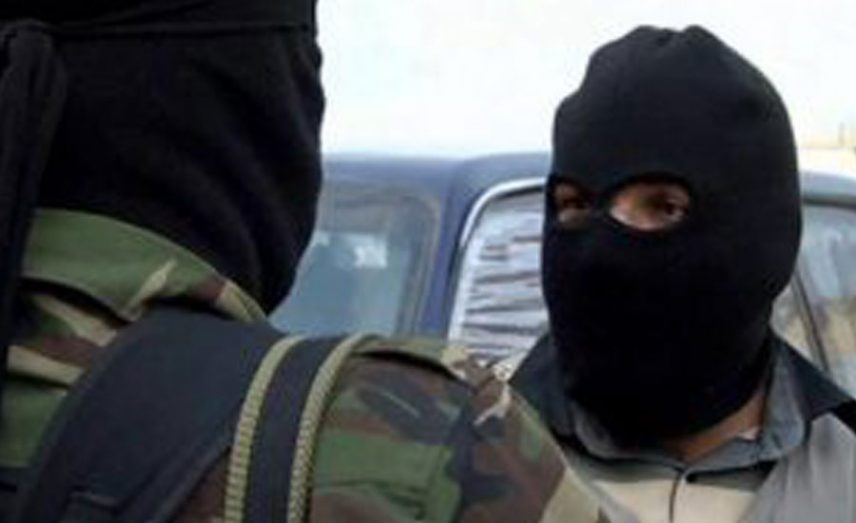 The southern administrative regions between Daraa and Suweida has seen a recent surge in kidnappings by civilian gangs, meanwhile security measures have been largely ineffective at identifying the perpetrators who stand behind the repeated operations which threaten the security of civilians.

The size of the problem has increased as kidnappings are often met with reciprocal kidnappings, often targeting people based on association and place of birth.

Civilians in the Daraa countryside are passing through a state of fear and terror of being subjected to these gangs near the border of the city of Suweida. The same conditions are endured by civilians in Suweida.

There has been a notable return of a large portion of Daraa residents living in Suweida to their villages, given the lack of security and regulations to protect them — with the main reason for their return being the cases of tit-for-tat kidnapping.

Read Nasralla, commander of one of the rebel groups in the Daraa countryside, said that kidnapping had become a lucrative trade, as the process is completed with the demand of a sum of money in exchange for releasing the captive. So far, there have been seven cases of kidnapping over the last month.

A relative of one of the captives said that the amounts that are demanded have reached more than 10 million Syrian pounds, adding: “My family paid that amount in exchange for the release of my brother. They gave us a deadline of three days to pay the amount in exchange for my brother’s life. We were not able to inform the military authorities in the area out of fear for his life, which forced us to pay the amount that they wanted in exchange for his release.”
It is certain that there is communication and cooperation between associated gangs in both regions, through the kidnapping and delivering of people to territory on the other side and demanding ransom.

Kidnapping groups based in Suweida will detain a member of a Suweida family and deliver him to the groups in Daraa. After coordination between the two groups is established and agreement is reached on the demands and negotiations with the family of the captive, the amount paid by the family will be split between the two parties. It is certain that regime committees (popular committees) have played a large role in this issue, as well as their sleeper cells in the Daraa countryside.

Security agencies in the liberated areas are working on finding means to help arrest the gangs which have started to terrorize civilians. However, complications have delayed unmasking the kidnapping groups and the entity working for their benefit — including the fear of the families of the captives have for the safety of their children.

The head of the Dar al-Adel (House of Justice) in Houran said: “The problem that the Dar al-Adel faces is the families of the captives give in to what is demanded of them and carry it out and pay the requested amount out of fear for the life of the people these groups are holding. They don’t involve the judiciary in these cases, which could help in arresting these groups. The family has a right to preserve the life of their relatives, but the repetition of the kidnappings could threaten the lives of civilians and make everyone subject to further kidnappings.”

Media activist Ali al-Hourani said: “The issue of kidnapping has become a terrifying obsession among civilians. We hope that the concerned security personnel work actively to ensure the end of this phenomenon. What has happened over the last few days regarding kidnapping indicates a disaster.”