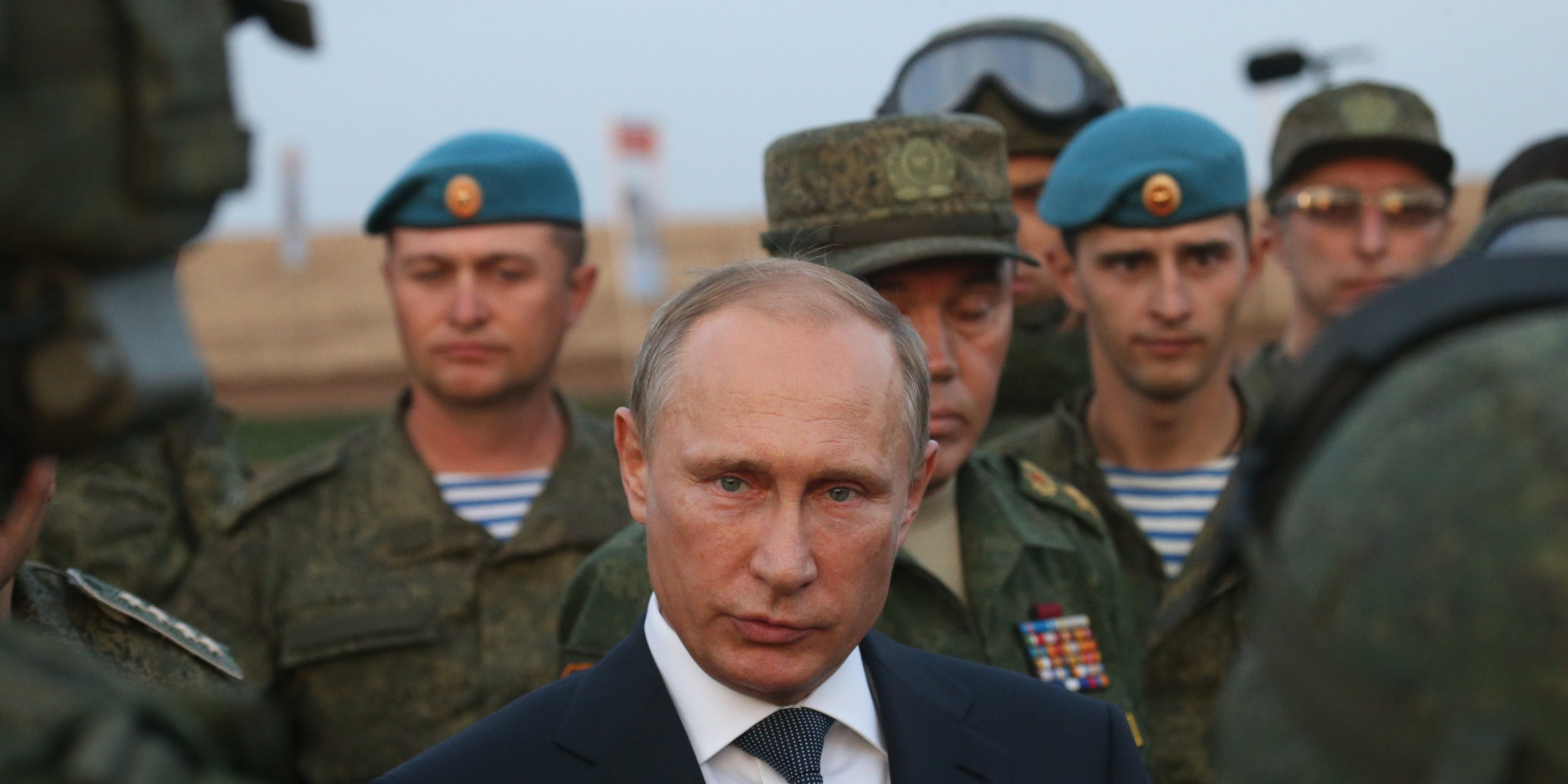 As Carnegie Moscow Center director Dmitri Trenin sees it, Moscow must walk a very thin rope between groups of regional players and local parties. The Russians are interested in Syria being a united country on paper, but have a sort of partial mechanism of governance, with representatives from all sectarian and ethnic groups. They support President Bashar al-Assad, but this is not unconditional support. They see him as a symbol of stability and of what remains of the Syrian state. They are not interested in Bashar the person and are not tied to him.

In Trenin’s view, Russia’s Syria is a foothold for Russia in the region, and will not give it up.

With regards to reconstruction, Syria is a severely destroyed country, and someone must finance it. This will certainly not be Russia or Iran. The Europeans, Indians and Chinese will do this, and they will have a greater say in the process. Russia will not be engaged as it was in the military phase. Russia in its diplomatic stage will not try to be dominant nor impose its views on anyone, but will carry out the role of facilitator, and through Syria it can engage with all parties.

In Russia’s realistic political view, the core of the state in Syria will remain the security forces and the army and there will be a top political structure which Trenin did not describe with decor, but Syria will not be a Western democracy, even if it has a parliament and a constitution.

The nucleus of the Syrian state, according to Trenin, will remain controlled by the security forces and the army and Syria will remain de facto divided between forces occupying various parts of it.

The Russians are finding that it is difficult to make sure that the regime in Damascus does not exaggerate its role. Russia carried out the war and defended the regime based on the principle of not allowing anyone, internally or externally, to overthrow it. This is not related to Assad or Syria but to the world order, which means Russia and the United States.

The Kremlin, according to Trenin, says: “If you were thinking in terms of the Arab Spring and regime change, we have a different view, and we can sabotage your efforts.”

Russia does not currently have a complete strategy about what things will be like in Syria, and what is happening now from the Russian realistic political viewpoint is that Syria is dominated by the Russian army, which has its own view of the world and of Syria. It is it the one doing the work, not diplomats or Russian financiers or even President Putin.

The Russian army is the one who produced the victory and it is the one who knows how to do things. The Russian army is in a strong position to define Russia’s strategy in Syria, and has very clear aims to achieve. In the army, according to Trenin, “if you can impose your will on the enemy, you should do so,” while diplomacy revolves around indirect talk. Here we have a division in the picture, as while the army puts pressure by force, Russian diplomats are sometimes pushed to the sidelines. Trenin believes that Assad may have manipulated the Russian army to conflict with Russian diplomats.

Trenin does not believe that the Sochi conference is comparable to the Yalta conference, as there is a major difference. At Yalta there were three victorious powers which over a few months managed to defeat Nazism and occupy Germany to become its absolute rulers. Russia, Iran and Turkey convened the Sochi conference, but they will not become the great powers in Syria. They do not rule Syria and cannot impose their absolute will.

Trenin fears that the Russians will overplay their hand, as “sometimes if you gamble your luck could fail and you should know where to stop.” The withdrawal from Syria is partial and Putin said that Russia will remain in this part of the world. The announcement on the withdrawal occurred at the start of Putin’s presidential campaign and Putin wants to announce that Russia has been victorious in Syria, that the mission was broadly successful and the Russian forces will return to their bases in the country before Christmas. This is connected with local Russian politics, as limited forces will remain in Syria and some aircraft will still take off from Russia and if needed they will return.

What worries Trenin is that “you need to know when to hit and when to stop.” It is not necessary to engage in a local conflict more than needed. It is certain that after a period of diplomatic negotiations between the regime and the opposition, a time will come to hold real bargaining and “I do not know when and where that will begin,” he says.

The Russians are not just dealing with the opposition but with their backers as well. The opposition was defeated and not in a place allowing it to be in a position to impose conditions. Russia knows that Assad and his group are a part which cannot be excluded in any settlement, despite the pressure on Assad to give some sort of concession in the name of future stability.