Cooperation with the regime in Syria will not necessarily lead to its moderation, Hazem Saghieh writes in an op-ed in Asharq al-Awsat. 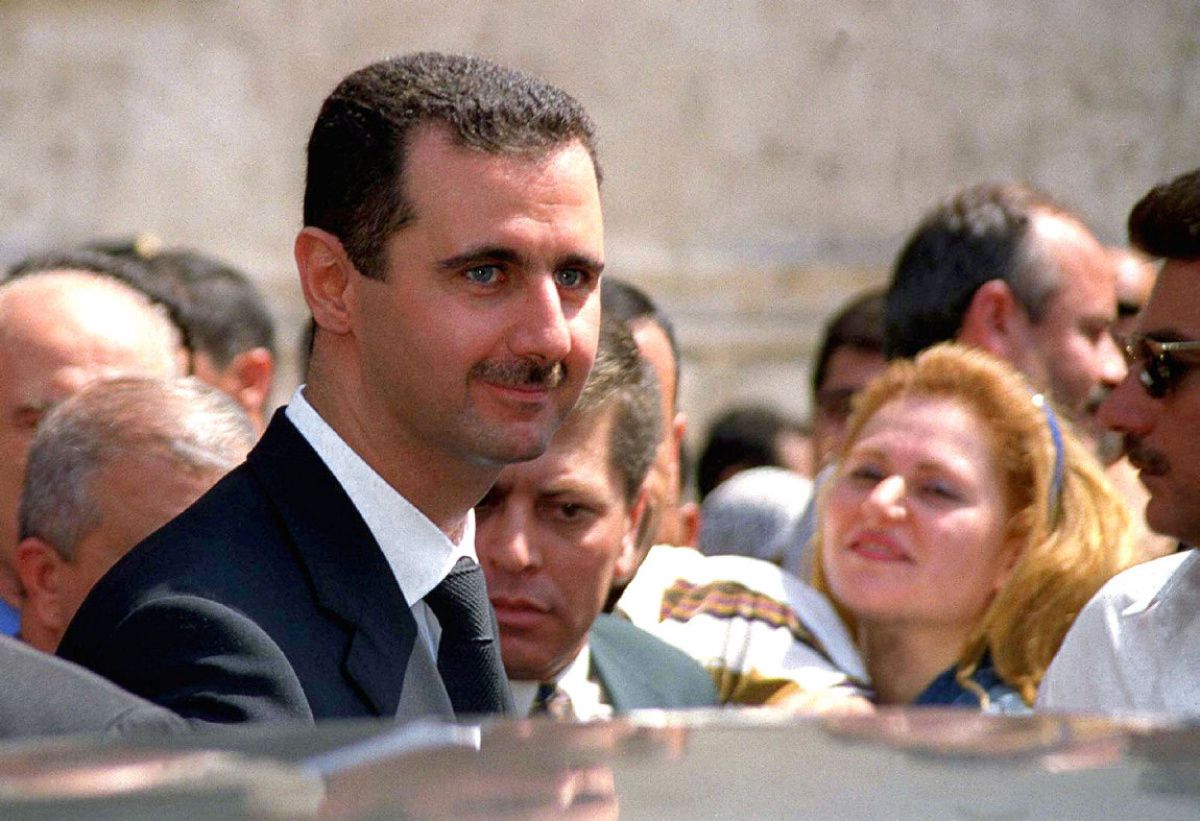 Barack Obama’s decision to reject every form of intervention in Syria, limiting himself to fighting ISIS, revealed his weak sense of moral responsibility. However, and this is what concerns us here, his decision didn’t demonstrate political or strategic ingenuity either. Upon assessing some of the repercussions of the United States’ gradual withdrawal from the region, starting with Iraq, we find that what is more dangerous is the view that denies the significance of Syria, as well as the importance of Iraq.

Nevertheless, denying the importance of Syria- which has a substantial impact on Lebanon, Jordan, Palestine, and the conflict with Israel, and has some impact on Iraq and, to a lesser extent, Turkey- is taking different forms than that of Obama’s abandonment. We also have those implicated in belittling Syria and the Syrian people through engaging with its affairs. Among the manifestations of this trend, which rears its head every few years before swiftly putting it down after hitting a wall, is the theory of changing the Syrian regime from the inside, or at least changing its foreign alliances.

Let’s remember, here, that intermittent attempts to turn Syria from a country allied with the Soviet camp to one allied with the Western camp were made by Arab and Western powers during the fifties. At the time, in what Patrick Seal called the “struggle for Syria,” the attempts also bore very little fruit. Syria broke the monopoly of Western weaponry and introduced Soviet arms into the region before throwing itself so deep into Gamal Abdel Nasser’s lap that it disappeared. That did not happen without blood being spilled under the pretext of Officer Adnan al-Malki’s assassination.

How are the fifties similar to today, and Soviet Moscow to Khomeinist Tehran?

The beginning of the answer to the question has to do with the Syrian regime itself: in the fifties, it was a military and security regime, though hidden behind a political and parliamentary facade, and today it is far more of a military security regime. On top of that, its apprehensions are far more grave today, given Bashar al-Assad’s inability to take the reins and control his country and the fact that he has to share power with several internal and external forces. We also know that these forces’ intervention is what protected him from falling in the years preceding 2014.

And so, the first thing this regime needs, what it puts above any other consideration, is the provision of the tools needed to protect itself from its people. As for the only matter that could leave it reluctant and hesitant, it is a clash between the primary sources of its protection, Iran on land and Russia from the air, while opting for the former is likely if there is no choice between the two.

What distinguishes the Iranian (and Russian) regime, the quality that makes it irreplaceable, is that it is willing to protect the Syrian regime without stopping to think about the position, will, and suffering of the Syrian people for one second. The exact opposite is true: the resemblance between the regime supporting and the one being supported makes the arrangement uniquely appealing in the eyes of both.

For this reason, and because of the military-security regime’s longevity, Syria has been, between 1949 and today, the “Third World” country most opposed to the West, most prone to clashing with the countries that surround it, and most hostile to and skeptical about regional settlements. This is in the DNA of the Syrian military-security regime. Indeed, it is more than a little indication that the moments in which Western and Arab powers cooperated with this regime came to nothing worth mentioning. Neither did it put Lebanon back in order, nor did it leave Syria included in a comprehensive settlement to the Arab-Israeli conflict, nor did it undermine Damascus’ relationship with Iran in any way.

Some of those moments were very caricatural, like Husni al-Zaim’s regime which, in 1949, inaugurated the military coups. That regime, which was linked to Zaim’s deal with the U.S. oil company Tapline, fell after only four months.