Bassam Hashem explains how regional dynamics are proving that the "war on Syria" and the Caesar Act were pointless and vain, in an op-ed to the Baath Newspaper. 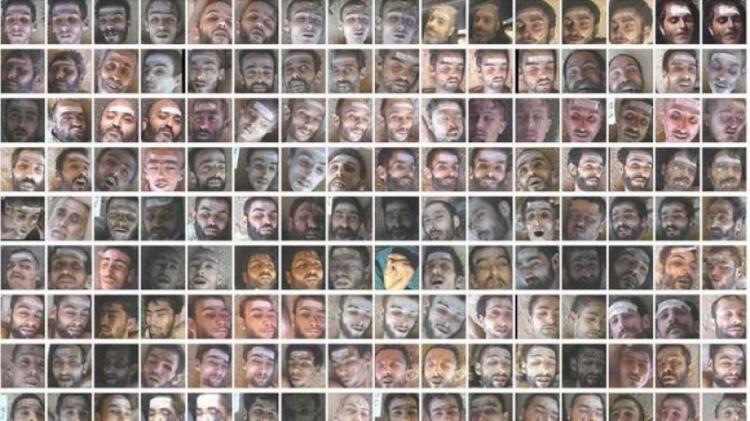 Suddenly, the region is taking different paths: the opening of gas and shipping lines, high-level security meetings and military visits, accelerated security solutions in several locations, and public, coded warnings to heed the lessons of Afghanistan in Syria. And maybe, within a few weeks, we will wake up to the Caesar Act as if it never existed.

The simple fact is that the United States has become exhausted by more than ten years of crazy, destructive, and failed policies — without reaping anything but a tainted reputation.

It is the science of recognizing the facts and analyzing laws based on hatred and inevitability; whether those laws are subject to political considerations and interests, or merely personal whims and moods, the outcome remains the same. Any attempt to attack Syria, or to undermine the country, will unleash endless repercussions that will wash over the entire Levant, the Middle East, and perhaps the world itself, dragging vast areas into a series of major and tangential confrontations.

Syria does not expect credit from anybody else, nor does it expect thanks for any political, military, or diplomatic endeavor. But everyone will one day thank Syria, because it stood up and stopped the strongest wave [of terrorism] in human history — the most extreme and barbaric.

Syria will not be indebted to anyone except itself, its people, its army, and its leadership. If things return to normal, they will never return to their previous state. And if anyone is returning to the right path, it is because they want to extinguish the fire that is growing within Syria’s limbs. The reality is that the entire region is besieged — not just Syria — and every corner of the Middle East is collapsing. Those who sacrificed Syria, a homeland and sister country, in an hour of inattention — or conspiracy — will ultimately find themselves on the “list.” Paradoxically, just as everyone broke apart a decade ago, they are going backward in a collective return now. That only brings us to one miserable and despicable reality: the Arab “world” has wasted a whole decade of the future of its people. And that is the least that can be said!

Remarks by the Observer: Bassam Hashem is a Syrian Baathi writer and columnist. He is supportive of President Bashar al-Assad and close to the Russians.