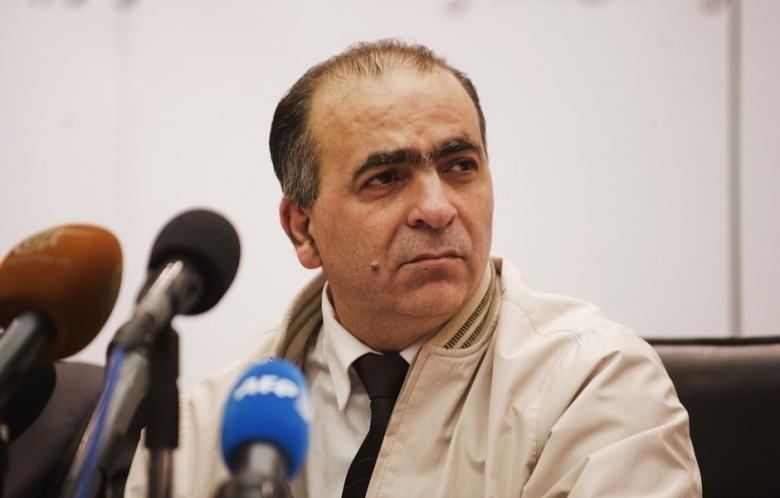 US President Barack Obama announced at the recent counter-terrorism conference in Washington that former Iraqi Prime Minister Nouri al-Maliki's sectarian policies and the cruelty and criminality of Bashar al-Assad's regime have contributed to the creation and strengthening of ISIS.

I think it is the most honest statement I have heard from President Obama since the outbreak of the Syrian uprising for freedom and dignity.

ISIS, Nusra and Al-Qaeda did not exist before the brutal bombing of Syrian civilian communities by the Tyrant of Damascus, nor did it exist before the military intervention of Iranian militias in Lebanon, and then in Iraq. There was no ISIS in Iraq prior to the Iranian-backed Maliki's policies to reform Iraq's army into militias similar to Hezbollah – loyal to the sectarian ideology of Iran's mullahs.

And although the clearest contributing factors for the emergence of this dark and bloody organization are certainly Maliki's policies along with the criminality of the Assad regime, Obama could have added:

1. Iranian greed, with its desire to control the region while restoring the glory of the Persian Empire.

2. Israel's awareness of the nature of the Iranian regime and its ideological structure, and thus, Israel’s desire for Iran and Hezbollah’s involvement in the Syrian bloodshed.

3. The US administration's endorsement of the Israeli policy to implicate Iran, destroy Syria, providing Tehran with the means to (imaginarily) dominate Syria in exchange for ending its nuclear ambitions.

4. The absence of an Arab axis capable of balancing the roles of non-Arab powers affecting Syria – Israel, Iran and Turkey – each of which works for its own interests, separate from those of the Syrian people and their legitimate aspirations. This axis could have given Syrians a hope of ridding their country of cruelty and injustice. Hope of a future devoid of Assad's mafia and Iranian domination, without falling into the clutches of dark extremist organizations who try to sabotage the emerging Syrian opposition institutions.

The US administration can – if it wanted – work seriously to remove these factors in order to prevent the strengthening of ISIS and other similar organizations, as well as their presence in Syria and the region.

The US should pressure Iran to stop fueling sectarian strife in the region by the human, financial and military support it provides to the Tyrant of Damascus.

Secondly, America should persuade Israel that it must be satisfied with the destruction of the Syrian homeland as a primary step to mobilizing the majority of Syrian people in the fight against terrorist organizations – though this will not be enough to defeat extremist ideas and dangers.

Arab brothers should immediately form an ‘Arab axis’ capable of facing the territorial ambitions in the region. The struggle of regional powers appears most clearly in the conflict now to dominate Syria, because in the absence of this axis, Syria will not be the only victim.

I struggle to understand why the Islamic and economic influence of the Gulf, led by Saudi Arabia, along with Egypt does not unite to restore the free Syria as a third party in this axis, which has always formed a solid wall in the face of regional and international ambitions in the Arab region.