Statistics for the number of people in Daraa who were detained or forcibly disappeared during the month of November have been released by the Daraa Martyrs Documentation Office reports Jesr Press. 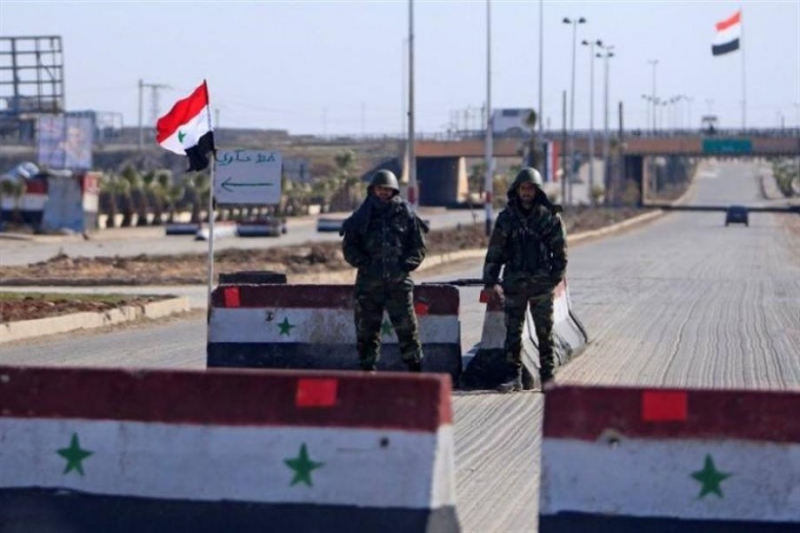 The Daraa Martyrs Documentation Office, in southern Syria, published the numbers for arrests, disappearances, and forced disappearances that took place in the governorate during the month of November.

According to the office, the month of November witnessed a significant increase in the number of detainees, forcibly disappeared and disappeared persons, in addition to the kidnapped. Disappearances and arrests occurred at the hands of the Assad regime’s security forces that control Daraa.

The office documented more than 53 people who were arrested and kidnapped, 18 of whom ended up being released.

The numbers do not take into account detainees taken for reasons related to performing compulsory military service or reserve duty in the ranks of the regime forces.

Furthemore, the office documented the arrest of seven people from Daraa, who were arrested in other Syrian governorates. Regime security forces also arrested 24 former fighters in the opposition factions.

The office noted that the real number of detainees during the month of November is greater than the number documented, and the reason for this is the reluctance of the families of some detainees to document the data out of fear caused by the security situation in Daraa.