Hamza Division leader Abu Hussein Hindawi is believed to have been assassinated in Libya, with suspicion falling on a rival Syrian rebel group reports Al-Masdar. 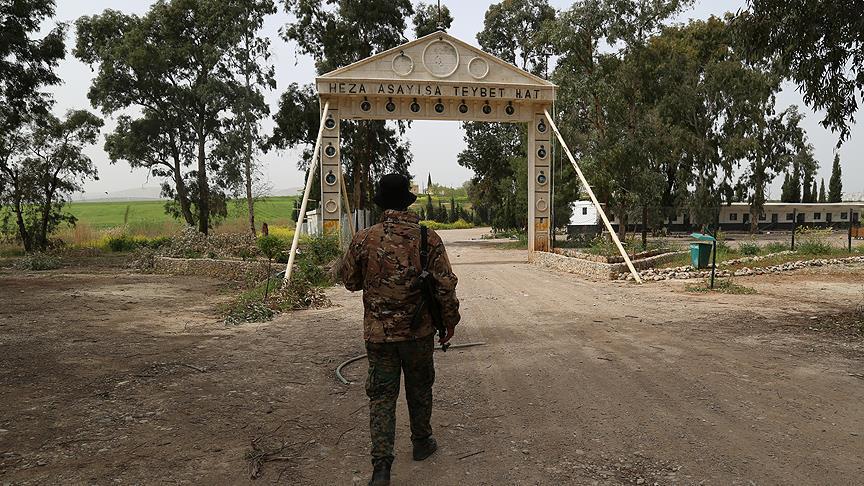 A Syrian military commander that was deployed in Libya to assist the forces of the Turkish-backed Government of National Accord (GNA) has been assassinated, a new report has revealed.

According to investigative journalist Lindsey Snell, the Hamza Division commander Abu Hussein al-Hindawi was assassinated with five other members of the militant group in Libya a few days ago.

Snell wrote on Twitter, “Hamza Division leader Abu Hussein Hindawi was assassinated a couple days ago in Libya along with five others. TFSA says they were recruiting men from Sultan Murad, thus reducing the payouts for Sultan Murad leaders. Guess their infighting isn’t limited to Afrin.”

As pointed out, the assassination was believed to have been carried out by a rival Turkish-backed militant group.

It appears that the militant infighting is not exclusive to Syria, as these latest reports suggest that the rebel forces have engaged in clashes with one another in Libya as well.

In December, a Bloomberg News report revealed that Turkey was deploying Syrian militants in Libya to help the struggling GNA forces in the northern part of the country.

Since their deployment, however, the Syrian militants have done little to turn the tide of the battle in northern Libya, as the Libyan National Army (LNA) has managed to capture several areas, including the port-city of Sirte.