Northern countryside of Homs witnesses barrage of shelling from the air and ground, killing 11 people in 48 hours 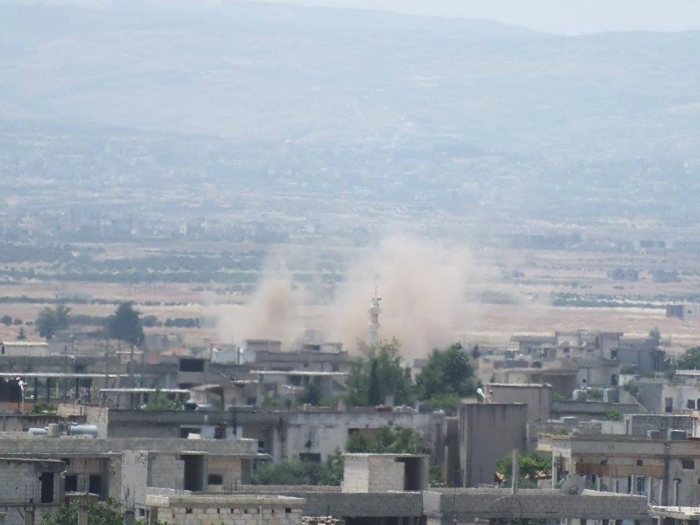 Rebel-held areas of Homs have endured fierce aerial and ground shelling for the sixth day in a row, activists said Wednesday, as 11 people were reported killed in as little as 48 hours.