Iran plans to form new militia in effort to whitewash the image of forces loyal to Tehran in Syria, Coalition media office writes 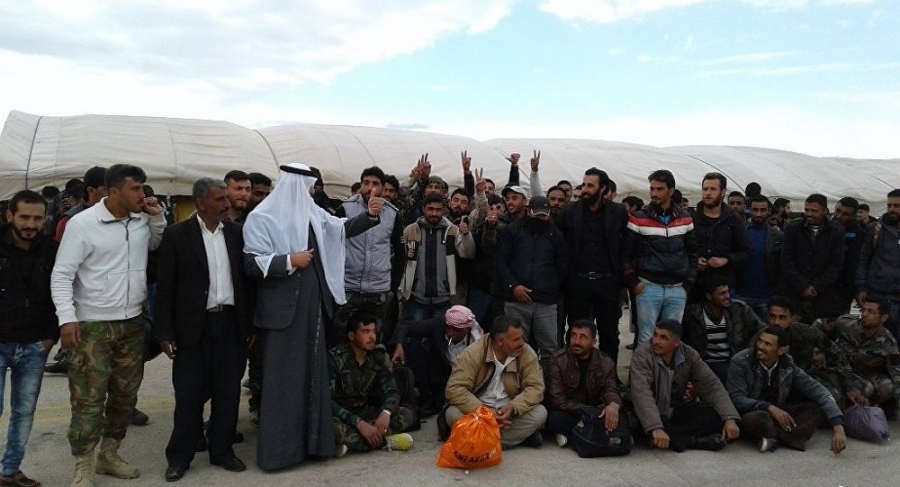 Iran is seeking to change the form of its sectarian militias operating in Syria in an attempt to legitimate their paramilitary forces, according to an opposition official.

Member of the Syrian Nation Coalition Yasser Farhan said that the move is aimed at cementing Iran’s influence in Syria, adding that the reported formation of Syrian Popular Mobilization Forces aims at concealing the elements of the Iranian Revolutionary Guard and sectarian militias deployed in Syria.

Farhan stressed that Iran's goal remains to link Tehran to Damascus through Baghdad and to reach the Mediterranean coast in Syria. He pointed out that the local population’s rejection of the Democratic Union Party (PYD) militias is prompting some people in northern Syria to join other military formations. Farhan emphasized the Coalition's rejection of all formations that do not serve the national unity project.

Meanwhile, activists claim that pro-regime National Defense Forces stationed in the town of Qamishli have recently assumed a new name, which is the Syrian Popular Mobilization Forces.

According to these sources, the new formation was created by a pro-regime armed group along the lines of the Iraqi Shiite Popular Mobilization Forces which were founded and are supported by Iran. The forces have also established centers to train recruits on the use of weapons, and have offered amnesty to regime fighters who wish to defect to the new militia.