Yahya al-Aridi, the spokesman for the Syrian High Negotiations Committee (HNC) criticized a statement by the Russian Foreign Ministry about the legitimacy of the regime, according to SY-24. 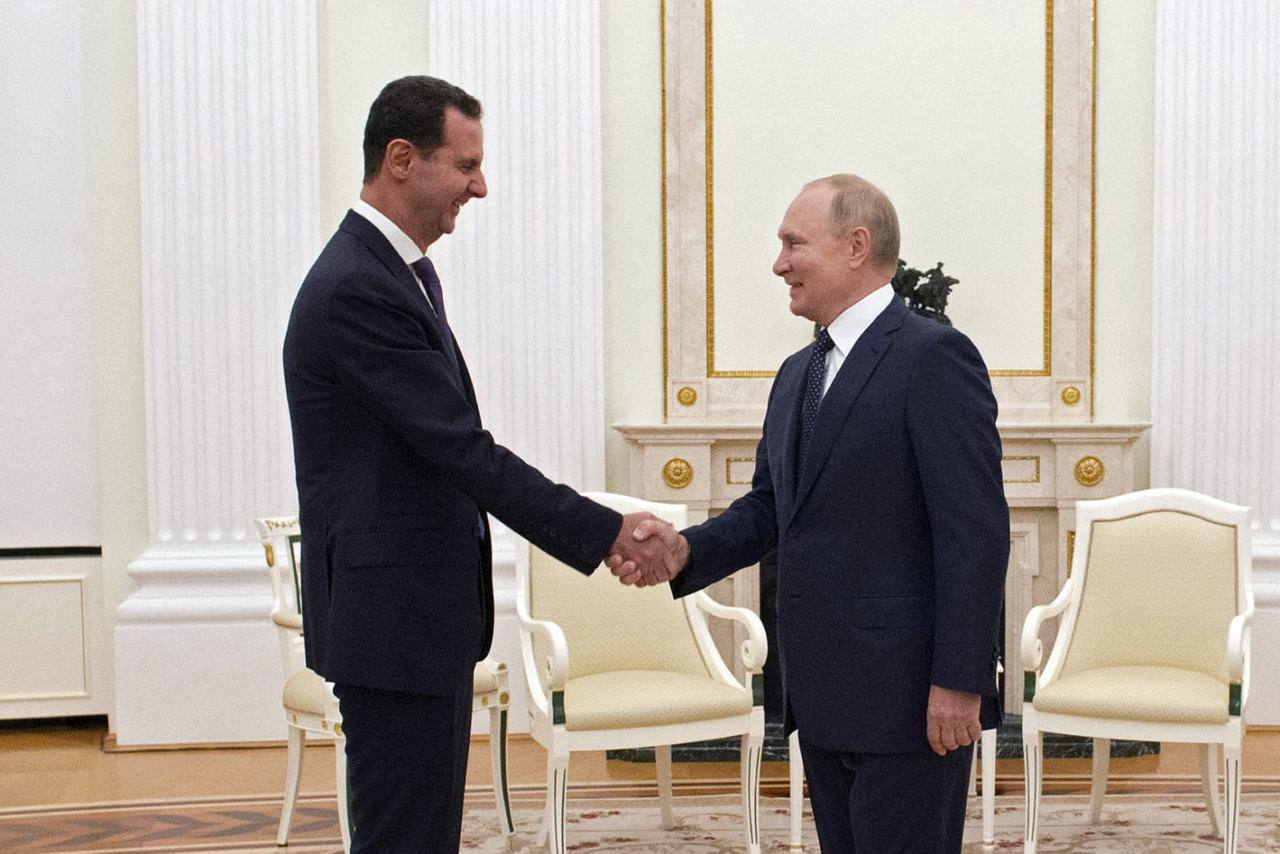 Yahya al-Aridi, the spokesman for the Syrian High Negotiations Committee (HNC), responded to Russian statements according to which America is interested in seeking to divide Syria, while at the same time remaining keen to preserve the unity and legitimacy of Syria.

“In an interview with RT (a Russian media outlet), the Russian Deputy Foreign Minister, Sergey Vershinin, complains that the U.S. presence in Syria is illegal and will end up dividing Syria because the legitimate regime (the al-Assad regime) allowed it to,” Aridi said in a Facebook post.

“Does the legitimacy and unity of the country mean destroying this country and displacing or arresting its people, seizing their assets, and removing the president whenever you want?” he continued, addressing the Russian representative.

The Russian statements coincided with a round of negotiations, which began on Wednesday in Geneva. The negotiations included Brett McGurk, the Middle East official for the U.S. National Security Council, the Russian Deputy Foreign Minister Sergey Vershinin, and the presidential envoy Alexander Lavrentev.  The negotiations focused on several issues in Syria, including the situation on the ground and humanitarian aid.

The Russian parties claimed that one of the most important causes of instability and the continuation of conflict in Syria was the illegal presence of U.S. forces, which they described as “occupying and aggression forces.”