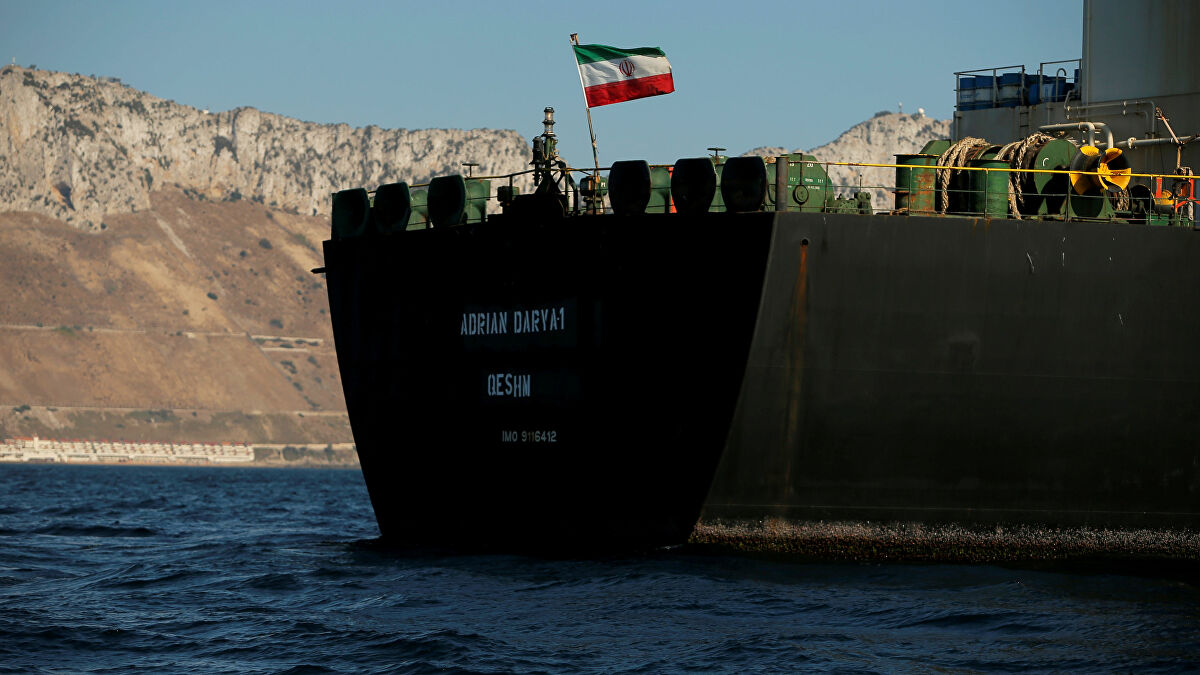 The Iranian ship entered Syrian waters, and its cargo will be unloaded at one of the Syrian ports, and then it will be transported by tankers from Syria to Lebanon, Fars news agency quoted informed sources as saying on Thursday.

The agency added that two ships were heading towards the same route and following the same mechanism. The news agency did not disclose information revealing whether the ships were loaded with gasoline, diesel oil, or both. These developments come amid talk of equipping a fourth ship.

Last month, Hezbollah’s Secretary-General, Hassan Nasrallah, announced that an Iranian ship loaded with diesel was on its way to Lebanon to resolve the country’s fuel crisis that has been ongoing for weeks.

Nasrallah warned Israel and the United States not to target the ship under economic sanctions imposed on Iran.

Hezbollah’s secretary promised more Iranian ships carrying essential materials to Lebanon. He noted that they had prioritized fuel oil for the operation of hospitals, pharmaceutical and food factories, bakeries, and electricity generators.

Lebanon is experiencing an economic collapse, represented by a shortage of basic materials such as fuel, electricity, medicines, among others, amid a year-long stumble in the formation of the government.

The Syrian regime has not commented on the Iranian ship’s entry into Syrian territorial waters, considered a violation of U.S. and international sanctions against Syria and Iran.

Iran has been under U.S. and international sanctions for years over its nuclear program. In turn, the Assad regime has been subjected to sanctions for suppressing freedoms and committing massacres against the Syrian people since 2011.

On Wednesday, a delegation from the U.S. Congress left Beirut, declaring that the U.S. “is seeking to solve the fuel crisis in Lebanon, and there is no need to import Iranian oil,” the Lebanese newspaper Al-Akhbar reported.