The Opposition SNC has called for the lifting of support to the "East of the Euphrates", in reference to the AANES, according to North Press. 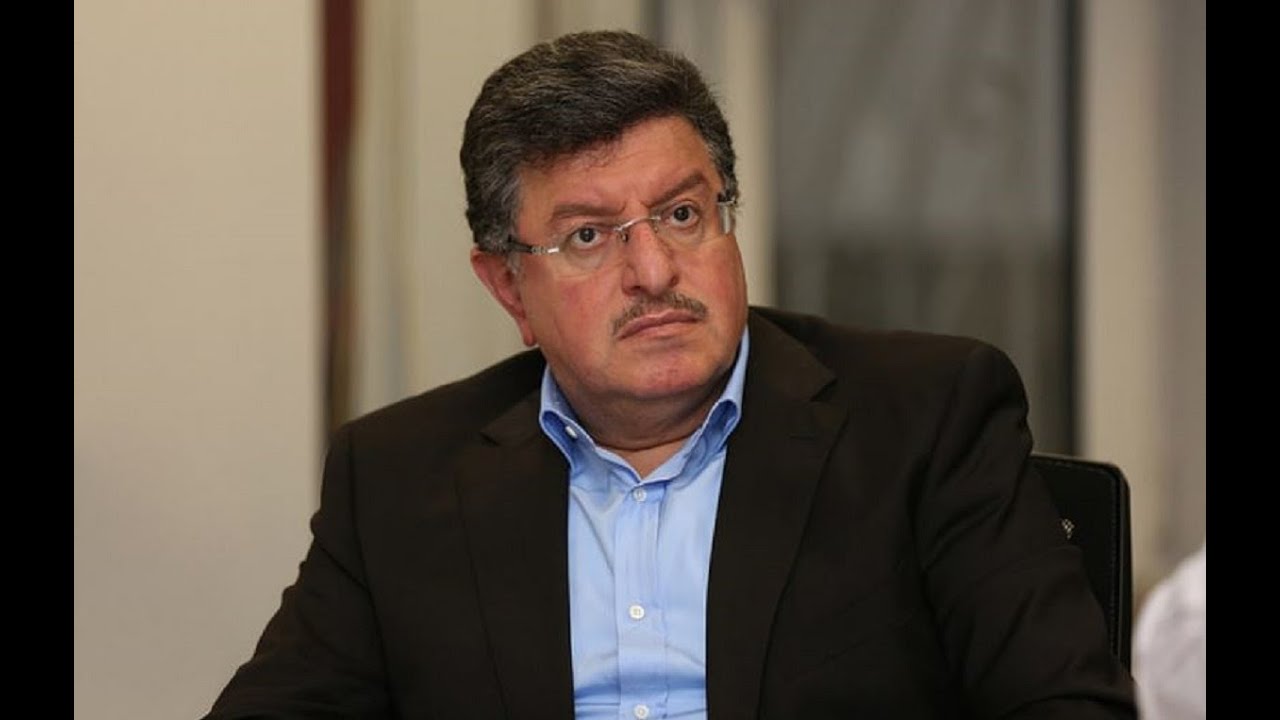 In a statement issued today, the SNC discussed “the conditions of the detainees in prisons in northeast Syria, and the phenomenon of killing under torture in its prisons which began to expand and become public,” according to the statement.

The General Authority of the Syrian National Coalition held its 57th session of meetings in Istanbul on July 12th and 13th.

The General Authority discussed the report of the Syrian Negotiating Committee presented by its chairman Anas al-Abdah, the latest political developments and communications in this field, and the presentation of the work of the Syrian Interim Government and the Support Coordination Unit.

The General Authority discussed the course of political and field events during the previous period and focused on discussing the military escalation.

It also discussed the conditions of the displaced in the camps of northern Syria and methods to work on the available return to villages and towns in the countryside of Idleb and Aleppo and to secure services and relief for them.