Reports claim that Swiss exports of chemical products to Syria, supposedly for industrial use, ended up feeding the regime's arsenal, Swiss Info claims. 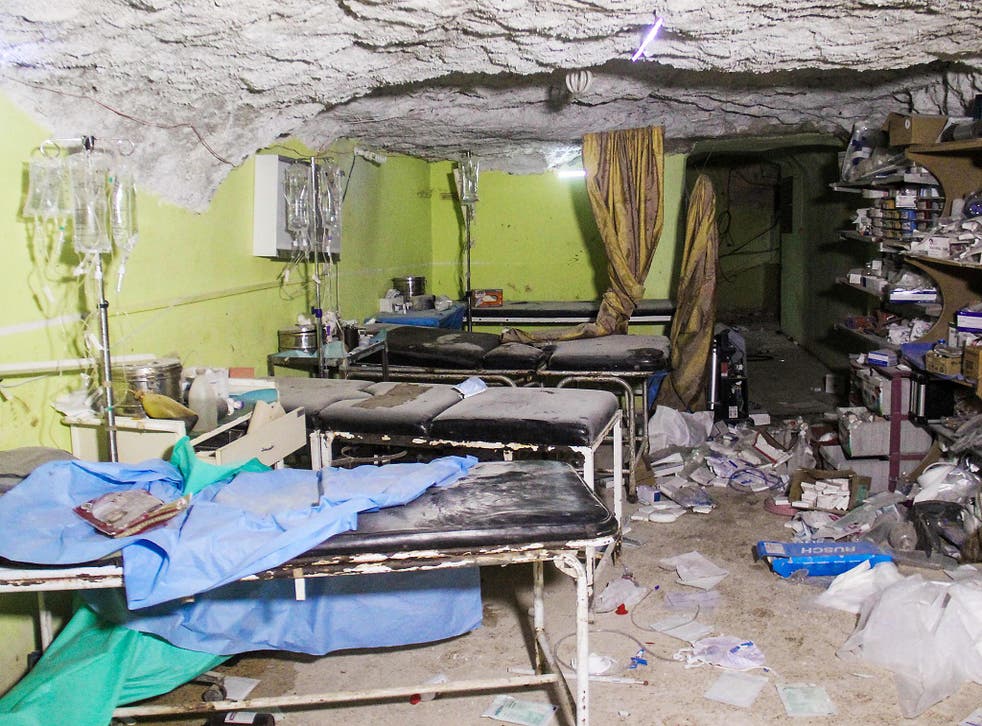 A former Syrian army chief has alleged that a 2014 shipment of chemicals from a factory in the Swiss city of Basel, intended for medical purposes, was used to make chemical weapons.

The SonntagsZeitung newspaper quoted on Sunday ex-brigadier general Zaher al-Saket claiming that five tonnes of isopropanol and 280 kilogrammes of Diethylamine “without question went into the production of chemical weapons”.

Both chemicals are dual-use, i.e. they can be found in daily and military products: isopropanol, for example, is found in disinfectants, cleaning agents, paints and varnishes, but is also a major component of the type of gas used in suspected chemical attacks by the Assad regime.

The shipment in question was already reported in 2018, when Swiss public broadcaster RTS revealed the export had been authorised in 2014, at a time when there were serious accusations of chemical warfare against Assad’s army.

At the time, the Swiss Secretariat for Economic Affairs (Seco), the Swiss government, and the exporting company – a Basel-based subsidiary of German group Brenntag – denied any irregularities had taken place.

Seco said in 2018 that the client was “a private Syrian pharmaceutical firm” and that there was “no indication it had links to the Syrian regime at the time, nor today”; and just a few weeks after the RTS report, Seco announced that isopropanol exports would become subject to restrictions.

The Swiss government said at the time that all five tonnes of the shipment were used to make medical products.

However, the SonntagsZeitung cites reports from Syria showing only one of the five tonnes of isopropanol could be accounted for in 2018 by the importing company MPI, who made several medical products under licence by Basel-based pharma giant Novartis.

According to the newspaper, the claim that the chemical was used to manufacture a painkilling gel “doesn’t add up”, because MPI had lost the official licence to produce this gel at the end of 2015.

Backed by the testimony of ex-General Saket, the paper says that the rest of the shipment was likely used to make chemical weapons and that the Assad regime regularly used importing companies as “disguises” to get hold of ingredients.

The chemicals in question originated in Duisberg in Germany and were sent to Basel before being shipped via the Rhine, and then by sea, to Lattakia in Syria, the paper writes.

On Sunday, Brenntag reiterated that the “delivery of both products was carried out following existing regulations” and that Seco had cleared the company of any wrongdoing.

Saket worked for some 20 years in the Syrian military’s chemical weapons programme, before fleeing the country in 2013, the SonntagsZeitung writes.