The commander of the military police in east Deir-ez-Zor has died due to COVID, few days after the death of the former director of the Sednaya prison, Zaman al-Wasl reports. 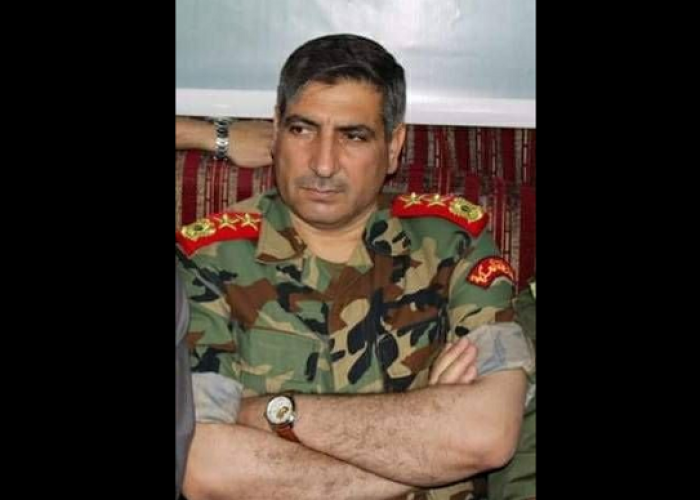 Haidar, originally from the town of Yabroud in Damascus’ suburbs, took the post in 2017 after he showed extreme allegiance to the regime and the Iranian militias stationed in eastern Syria.

However, local activists doubt the death of Haidar, which comes a week after the death of a fellow military police colonel who was heading the infamous Sednaya prison.

The Sednaya slaughterhouse had witnessed during Hassan’s era the execution of at least 500 opposition rebels despite giving them guarantees of amnesty following Russia-brokered reconciliation deals in 2017, according to testimonies by former detainees.

Several human rights reports confirmed that Assad had committed crimes against humanity in Sednaya prison with an Amnesty International report describing it as a “human slaughterhouse”.

Syrian opposition sources said that more than half a million prisoners remain inside the prisons of the Syrian regime.