The Syrian industry minister has called businessmen who fled the country to come back to Syria, in a so-far unsuccessful attempt to bring capital to the country according to Iqtissad. 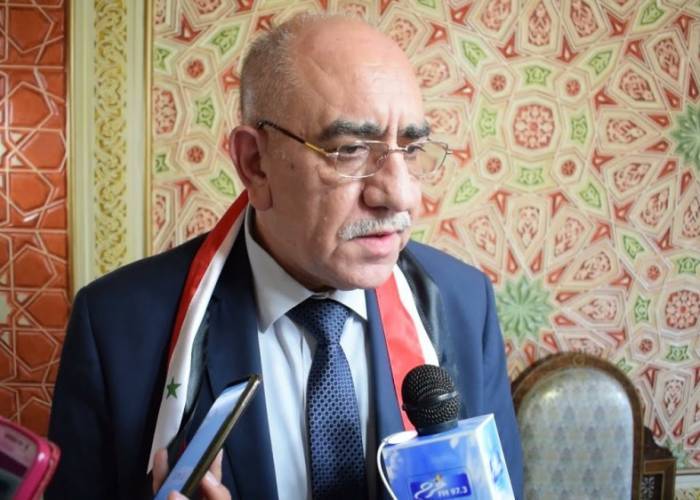 Syria’s industry minister Ziad Sabbagh said Monday that a committee had been formed in the cabinet to persuade businessmen who fled the war-torn country over the past ten years to come back home, in a move that seeks to bolster the falling economy.

At a meeting to examine the reality of the industry in Syria attended by Prime Minister Hussein Arnous, Ziad Sabbagh pointed out that the promotion of the industrial sector, both private and public, was the solution for easing the import bill that drained foreign exchange in the country.

In the past six years, the Syrian regime has formed several committees to open dialogue with investors abroad, with the hope of persuading them to come back to Syria along with their capital. Nevertheless, all these efforts have failed due to the lack of guarantees offered on their lives and capital. This is particularly the case for businessmen who stood beside the Syrian revolution against Bashar al-Assad’s regime.