Amid the rapid collapse of the Syrian pound, the Central Bank of Syria has announced a new exchange rate against the dollar reports Baladi News. 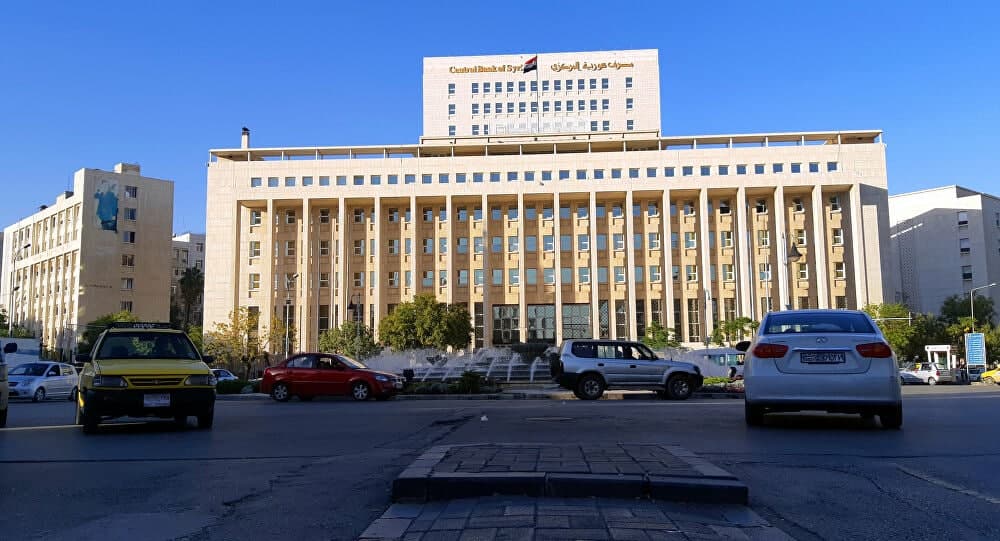 The Syrian pound is collapsing rapidly, amid the regime’s inability to control the exchange market.