Despite the poor state of the economy and the recent bread and fuel shortages that have plighted the country, a new museum dedicated to Bassel Al-Assad was opened by the regime reports Al-Araby Al-Jadeed. 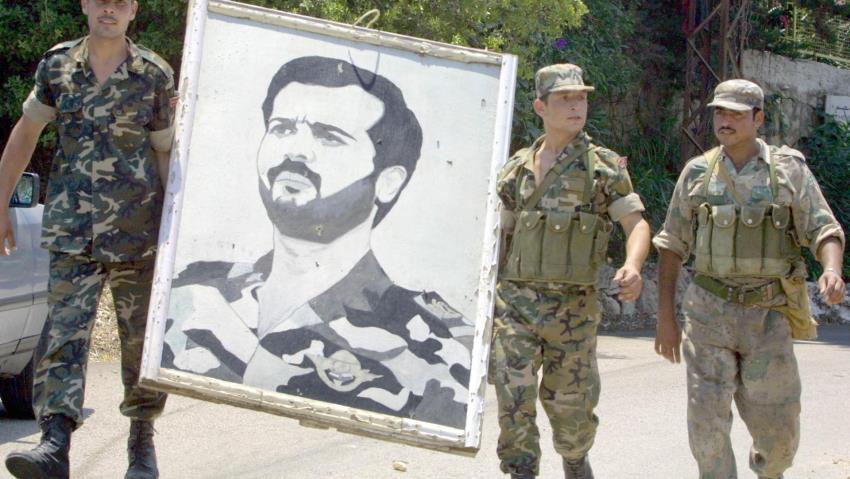 A museum dedicated to Bassel Al-Assad, the Syrian president’s late brother, has opened in Latakia province, despite the dire economic conditions in the country that had led to millions are going hungry.

The 350 square metre shrine features a statue and personal objects of Bassel, a leading figure in the Syrian regime who was tipped to inherit the presidency once his father Hafez Al-Assad died.

Bassel’s premature death in a car crash in 1994 saw succession swiftly fall at his younger brother’s feet, and Bashar Al-Assad has ruled Syria since 2000.

The Golden Knight Martyr Bassel Al-Assad museum is situated in the Al-Assad Sports Complex, Latakia province, and was unveiled by state media this week as the regime celebrates the 50th anniversary of a Baathist coup led by Hafez Al-Assad.

The shrine is surrounded by an 8,000 sqm gardens and features photos and personal atefacts of Bassel, including equestrian medals collected during his time as a show jumper, according to Syrian journalist Omar Kasir.

The construction of the museum comes at a time of dire economic conditions in Syria, where around half the population is classed as food insecure.

The Syrian regime is suffering extreme money shortages due to the economic crisis in neighbouring Lebanon, corruption, and the cost of ten-year war.

A mausoleum exists for Hafez and Bassel in the Assad’s ancestral home of Qardaha, part of a cult of personality around the family.