For the third time, Turkish forces have withdrawn from an observation post that was surrounded by the Syrian Arab Army writes Al-Masdar. 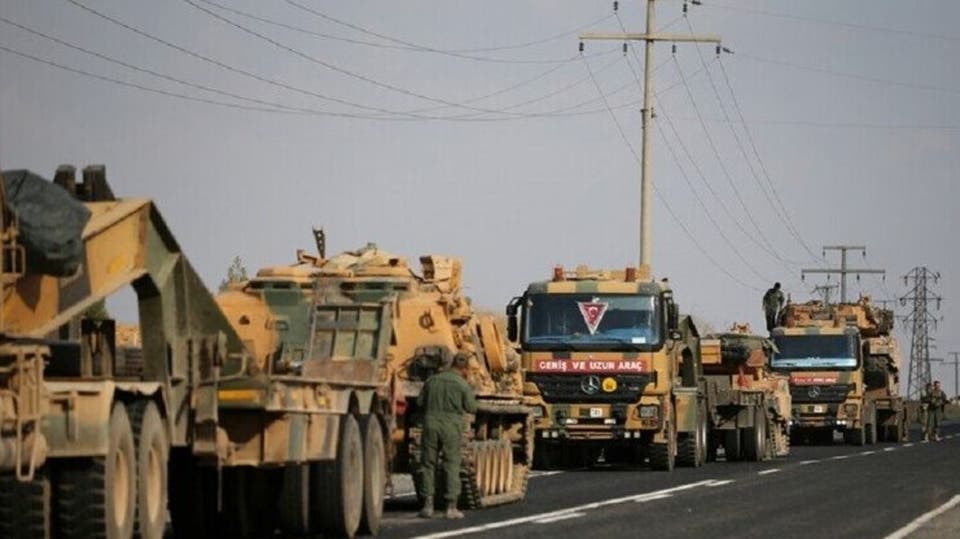 On Saturday, more than 50 Turkish military trucks loaded with logistical and engineering equipment left an area south of Ma’arat al-Numan in the southern countryside of Idleb, and headed to the militant control areas in Jabal al-Zawiya.

According to a field source in Idleb Governorate, the Turkish military moved in trucks to transport their troops and their logistical equipment from the observation post that is surrounded by the Syrian Armed Forces.

The Turkish forces established this point in August last year, in conjunction with the advance of the Syrian Arab Army and its control of the strategic city of Khan Sheikhoun in the southern countryside of Idleb, after a large military operation backed by Russian air support.

The Turkish point in Maarhatt is the third point evacuated by the Turkish forces during the past few weeks, following the withdrawal from the observation posts at Morek and Sher Magher in the northern countryside of Hama.

Previously, the Turkish authorities said they would not withdraw from any of these observation posts, despite the fact they are completely surrounded by the Syrian Arab Army.

However, following talks with the Russian military, it appears that the Turkish authorities have agreed to withdraw from these points.