It was announced that the National Reconciliation Commission will be abolished after a string on failures and inaction, with no clear plan about what will replace it writes Syrian Snack. 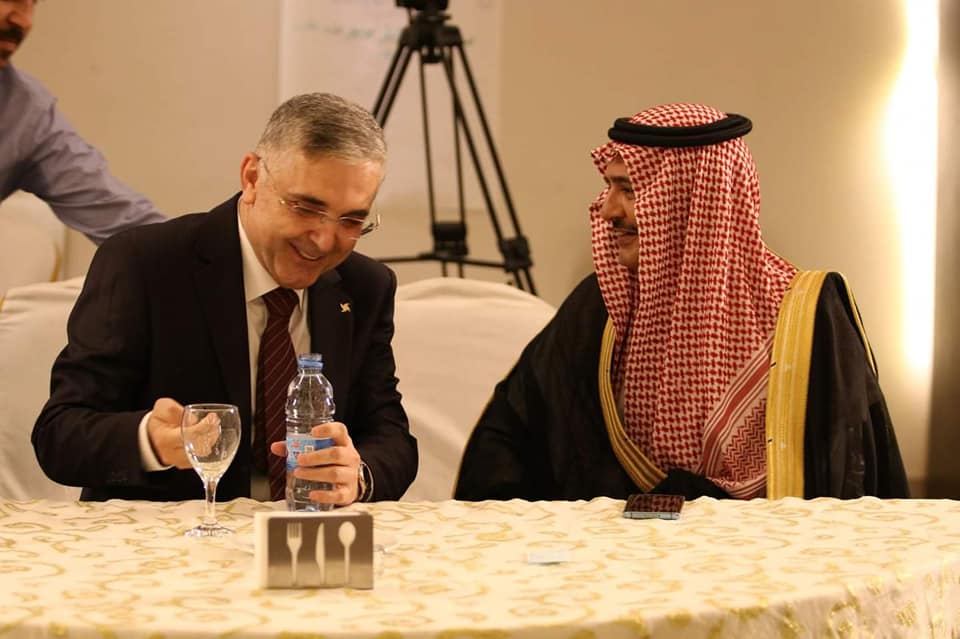 The head of the Parliament’s Financial Laws Committee, Ammar Bekdash, described the decision to cancel the committee as wise because it has outgrown its role and is no longer of benefit. He also called for the abolition of the reconciliation committee in the People’s Assembly by virtue of its cancellation in the executive authority, indicating that the parliament has the right to cancel any committee if it deems to be of no use.

Speaker of the People’s Council, Hammouda Sabbagh, said that this issue will be discussed at the appropriate time, according to Al-Watan.

During the six years between 2012 and 2018, the ministry was unable to realize the achievements that reflect the goals announced by Haidar, and with its transformation into a public commission, its role further diminished until it was almost forgotten by people, had today’s decision to abolish it not reminded them of it.

The decision to cancel the commission begs the following question: Have we reached a stage of despair when it comes to national reconciliation? Is there no longer any benefit for the existence of a reconciliation commission, as per Bekdash’s opinion? Are there other bodies that handle reconciliation processes and is that why there is no need for a dysfunctional commission to exist?