After the SDF allowed a US patrol into Tel Tamr, Russia threatened to withdraw, leaving them exposed to Turkey and their affiliated groups reports Al-Araby Al-Jadeed. 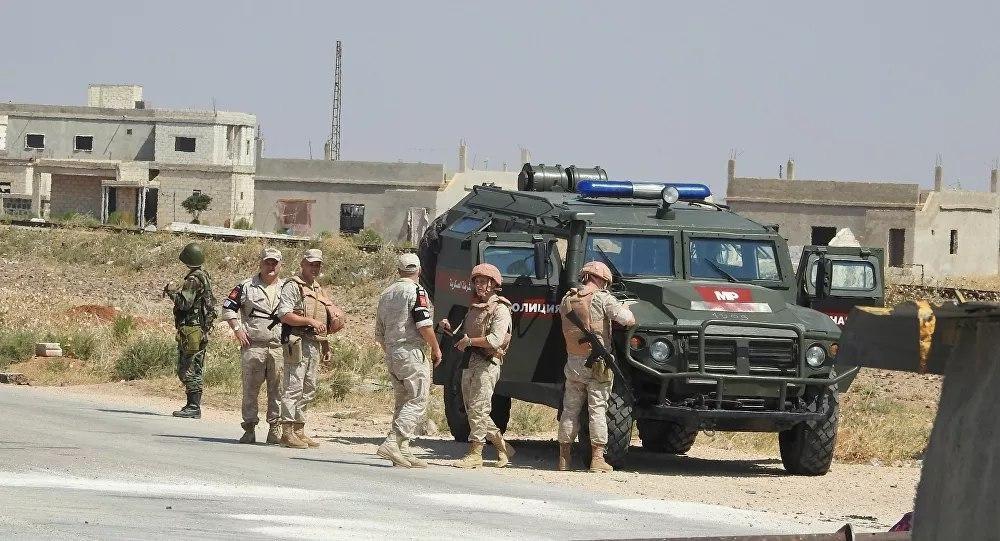 Tension occurred between the Russian forces and Syrian Democratic Forces (SDF) in the countryside of Hassakeh, northeastern Syria, resulting in a Russian threat to withdraw from the area.

Sources close to the SDF told Al-Araby Al-Jadeed that the Russian forces sent threats to the SDF to withdraw from Tel Tamr, based on tension between the two sides, after the SDF allowed an American patrol to enter the town, located on the the M4 international highway, south of Ras al-Ayn district, which is currently controlled by Turkey.

Russia had deployed its forces in that area following a Russian-Turkish agreement, reached last October, around the areas controlled by the SDF in northern Syria.

Several clashes occurred in northeastern Syria between Russian and US patrols, some of which were verbal altercations while others involved vehicle collision and pursuit operations.

US forces are deployed in bases in the governorates of Hassakeh and Deir ez-Zor in SDF-controlled areas, under the pretext of fighting Islamic State cells and protecting the oil and gas fields in the region.