The spread of the Covid-19 is accelerating in northern areas, Sham network reports 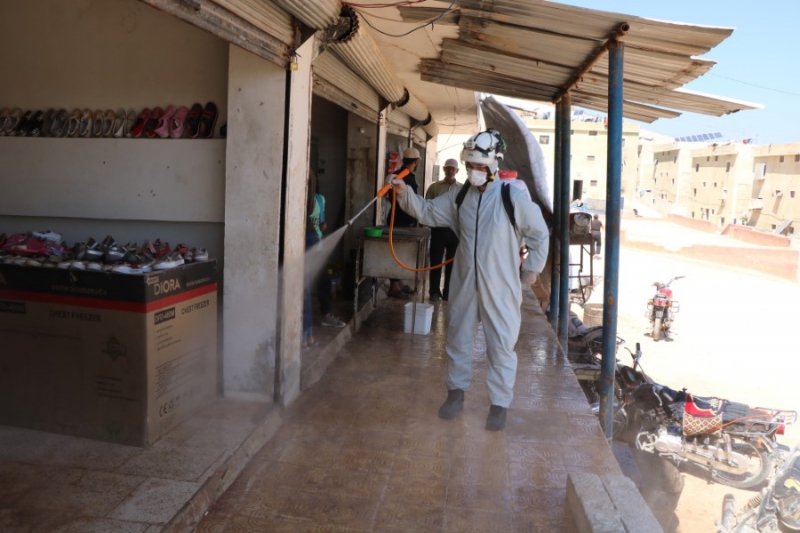 The Epidemiological Surveillance Laboratory of the Early Warning, Alert and Response Network (EWARN) in the Assistance Coordination Unit recorded 14 new coronavirus infections in the liberated areas in northwestern Syria.

This is the highest daily toll since the first case was recorded on July 9, bringing the total number of positive cases to 112.

Eight infections were recorded in the city of al-Bab in the eastern countryside of Aleppo, four in the city of Idlib, one in a camp near Sarmada, and one in the village of Babin in Jericho in Idlib countryside.

Four recoveries were recorded in Aleppo, bringing the total number of recoveries to 70.

The first coronavirus case occurred on July 09, a doctor who had returned from Turkey.