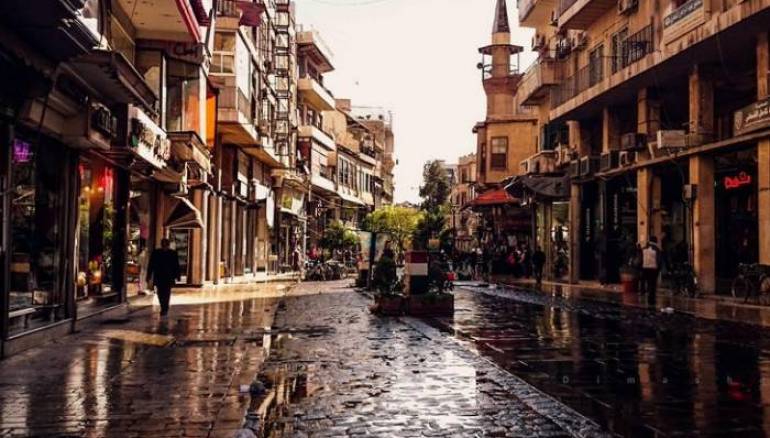 One of the most famous merchants in Hareeqa Bazzar in Damascus, has put up half of his 20 shops for sale.

According to Zaman Al-Wasl’s source, many of the merchants are selling their shops in the area, which during the height of the war, were valued at 100-300 million Syrian pounds.

The recession and economic sanctions imposed on the country played a central role in the decision of most merchants, which was also influenced by the security issues and attractive buying offers from Iranian-sponsored parties.

Major markets in the capital have suffered a series of fires, said to be caused by a short circuit, the latest of which occurred in al-Buzuriyah Bazzar, one of the most famous and historic markets in Damascus.