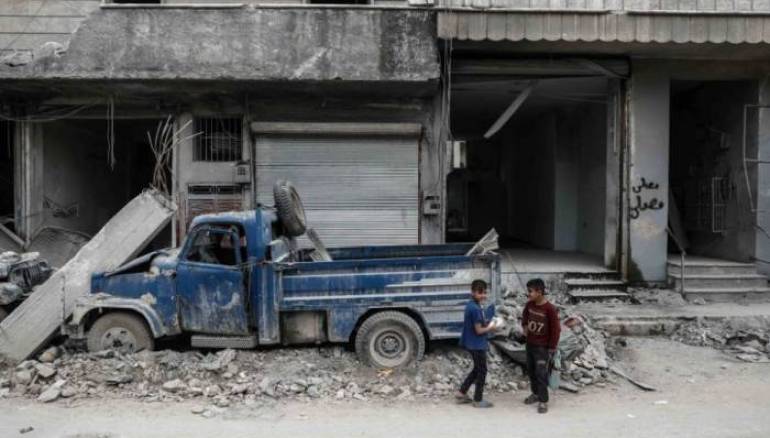 At least 13 people, including six children, were wounded on Sunday by an improvised explosive device in the northern city of Afrin, the Civil Defence agency said.

According to the rescue group, the IED went off in the city center.

The IED follows a series of attacks by the Kurdish YPG militia against civilians in Turkish-held areas. Since April, more than 55 civilians have been killed in blast attacks.

Turkey’s military and its Syrian rebel allies seized Afrin, a mainly Kurdish district, from the YPG in March 2018 after a major offensive.

Ankara views the YPG as a terrorist group linked to Kurdish militants on its own soil and has mounted military operations in northern Syria to push it back from the border.