All of the duty-free businesses that were taken by the regime from Rami Makhlouf have been offered to alternative investors writes Alsouria Net. 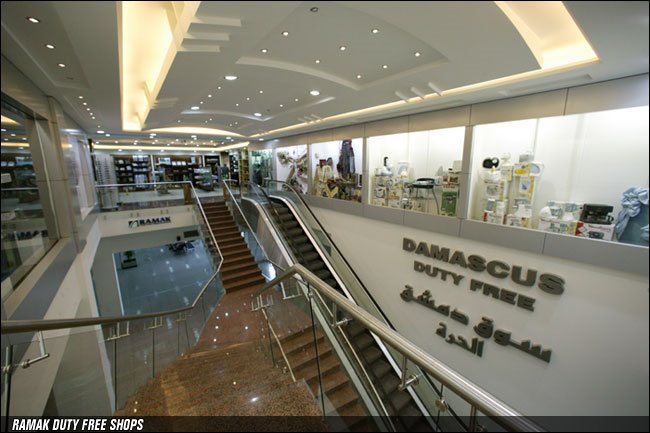 The General Organization for Free Zones, affiliated with the Ministry of Economy and Foreign Trade in the Assad government, has offered free markets in Syria for investment, after the cancellation of the contracts with Rami Makhlouf, Bashar al-Assad’s cousin.

The investment period was specified for only five years, renewable, according to the rules and conditions for free market investment.

The Organization requested initial insurance of 500,000 dollars, which must be provided in the form of a certified check or a bank guarantee from one of the accredited banks in Syria, with a warranty period of 90 days, starting from the last day for accepting the submission of offers.

It is worth noting that the Assad regime had canceled all contracts with the companies owned by Rami Makhlouf, and put them up for free market investment, in a development that confirms the continued conflict between the two sides.

According to a statement issued by the Organization, the termination of contracts [with Rami Makhlouf] came after it was established that “the investor in those markets was involved in smuggling goods and money.”

Makhlouf’s companies have been monopolizing the free markets since 2010, as no other competitor has been able to enter the battle, mostly due to the backing Makhlouf enjoyed by virtue of his closeness to Assad.

The Finance Ministry of the Assad government had recently issued a decision to freeze the accounts of Rami Makhlouf, as well as those of his wife and children.

Moreover, the Assad government has imposed, as part of the procedures, restrictions on Makhlouf and a judicial guard on Syriatel Communications, under the pretext of safeguarding the rights of the public treasury and those of the shareholders in the company.