Rami Makhlouf has announced that he will move his stocks in Syrian banks to the Ramak Development and Humanitarian Projects, so that they might help the people reports Smart News. 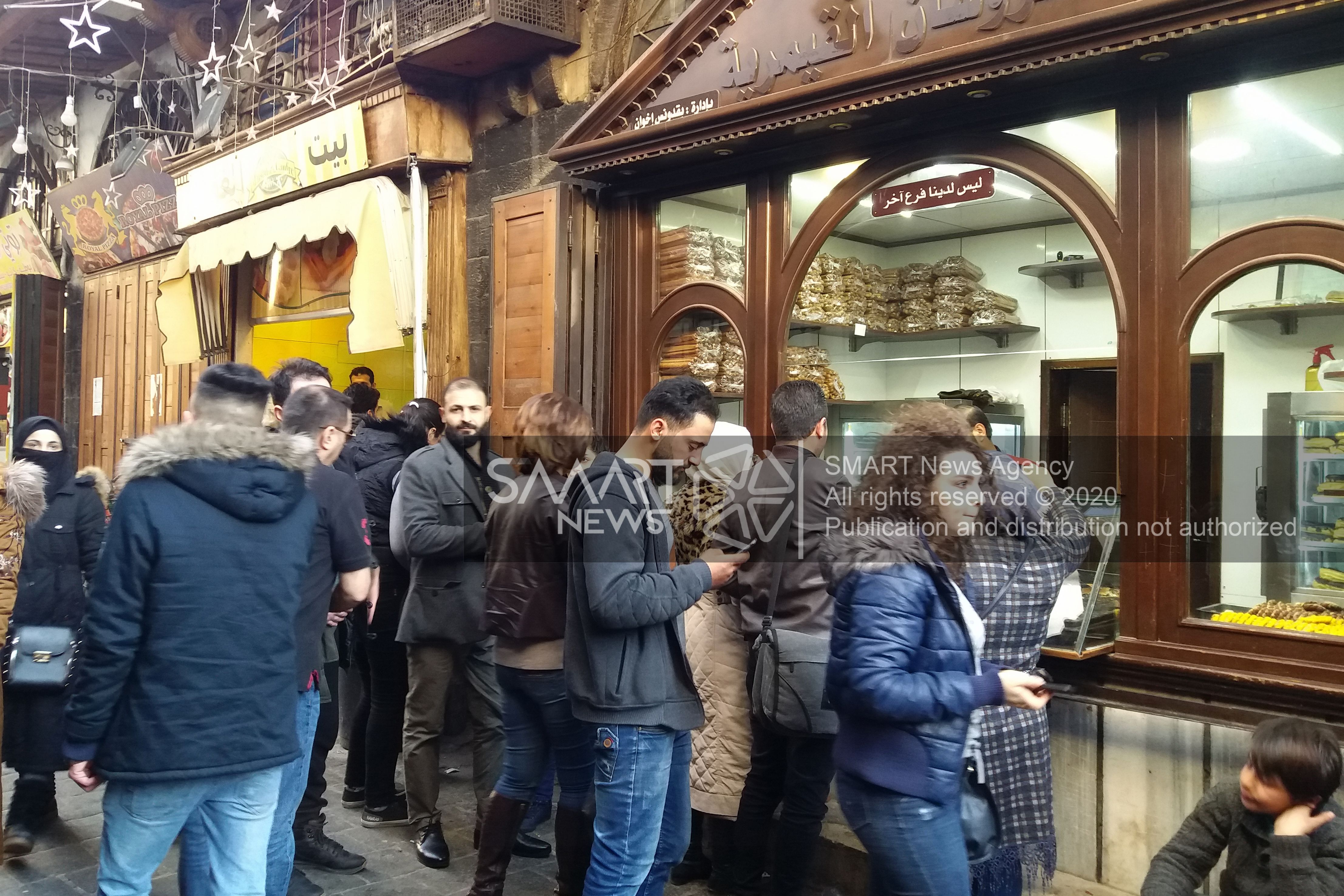 On Thursday, and on his official Facebook account, Makhlouf added that he will present all documents about the transference of his stocks to Ramak, saying that these stocks will become an inalienable charitable endowment under Islamic law.

Makhlouf said that by this process he returned money to the people, as every sale or profit from these stocks will return to good deeds.

On May 20, 2020, the Clearing and Central depository center decided to fix provisional stock-seizure on all shares deposited with the center in accordance with the decision issued by the Syrian government’s Ministry of Finance.

On May 19, 2020, the Syrian government seized the assets of Makhlouf, his wife, and children.

On Monday, the Syrian government’s Telecommunications Regulatory Authority (SYTRA) accused Rami Makhlouf of failing to pay outstanding amounts when renewing his license as the head of the Syriatel Mobile Network Provider Company’s board.

Makhlouf published a video on his Facebook account saying that certain parties from the Syrian government security forces are threatening him with imprisonment if he did not relinquish his company, adding that he was asked to pay 50 percent of the company’s capital (about 120 percent of the profit) or the company’s assets will be seized.

SYTRA issued a statement on May 2, 2020, in which it responded to the accusations of Makhlouf. The statement said that it set a deadline of May 5, 2020, as the companies agreed to negotiate a mechanism to pay an amount of 233.8 billion Syrian pounds for the fees of initial licensing allowance, confirming that the sums to be paid by the company are sums due to the government.