The Syrian Democratic Forces (SDF), alongside the US Coalition have taken control of a bank in Hassakeh and expelled all the employee reports Al-Masdar. 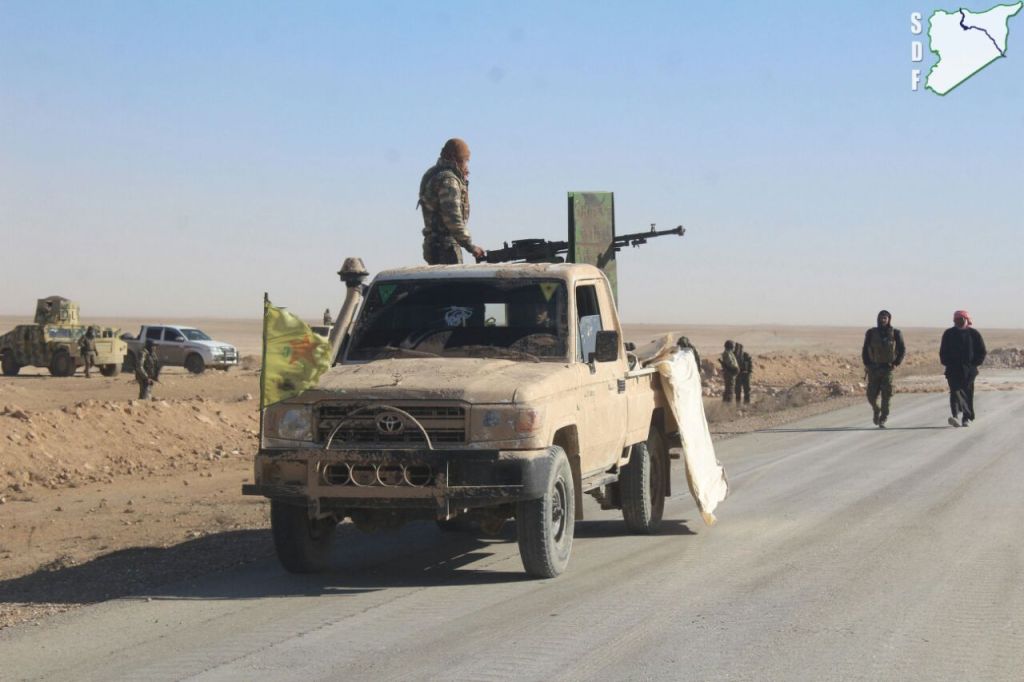 The US-backed forces have seized the Syrian Commercial Bank in the Hassakeh Governorate, and expelled all the employees inside the building and established full control over the site.

According to a field report, the Syrian Democratic Forces (SDF), alongside the US Coalition, attacked the main building of the Syrian Commercial Bank branch of the government located within the gathering of official departments in the southern section of Ghuweiran District, at the entrance of the al-Zohour neighborhood in Hassakeh city.

The southern section of the al-Ghuweiran District is where the Industrial Prison is located; this is the same jail that the Islamic State broke out of earlier this month.

The US Coalition and SDF reportedly expelled government officials and students from the Tourism Directorate building, which also includes the hotel’s tourist high school and the Technical Institute for Tourist and Hotel Sciences in the al-Zuhour neighborhood.

The Commercial Bank building and the Tourism Directorate building were captured by the SDF troops in August 2016 after attacking the sites of the Syrian Arab Army.

However, following the implementation of the Hemeimeem Agreement last year, the building was returned to the Syrian government, which allowed the bank to resume its work.

These developments come amid the arrival of military and logistical reinforcements for the US military to its bases in the governorates of Hassakeh and Deir ez-Zor.