Naftali Bennett teased at the possibility of the most recent Israeli airstrikes that targeted Iranian forces and promised to continue to fight to force them out writes Al-Masdar. 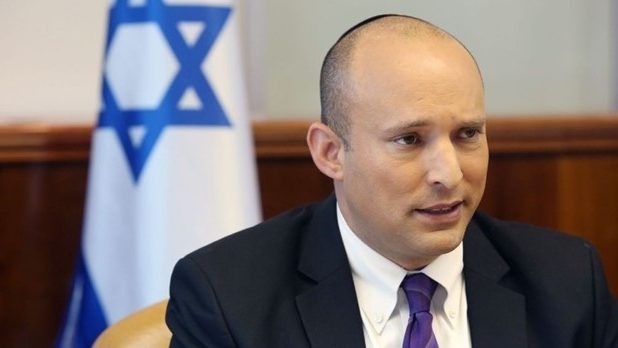 Citing Bennett’s press conference on early Sunday, the publication reported that the Israeli Defense Minister spoke about an operation against Iran inside Syria.

“Keep your ears open to what you see and hear,” Bennett said during his press conference on Sunday.

“We aren’t just continuing our work to prevent Iran from entrenching itself in Syria, we’ve moved decisively from preventative action to forcing [Iranian forces] out,” he added.

Bennett has taken a more aggressive approach to Syria since he was appointed to the Defense Minister post last year.

The Israeli Defense Minister made it known last month that his country would continue to target Iran and Hezbollah, despite the ongoing coronavirus pandemic that has killed thousands of people worldwide.

Last night, the Israeli Defense Forces carried out a powerful attack on the southern suburbs of Damascus.

According to a source inside Damascus, the Israeli Defense Forces targeted the Sayyeda Zaynab District from Lebanese territory; this resulted in a number of explosions that could be heard inside the capital city.

Israel has yet to comment on this latest attack.