The Ministry of Interior have announced the arrest of almost 200 people for breaking curfew, although other expect the number to be far higher writes Sowt Al-Asima. 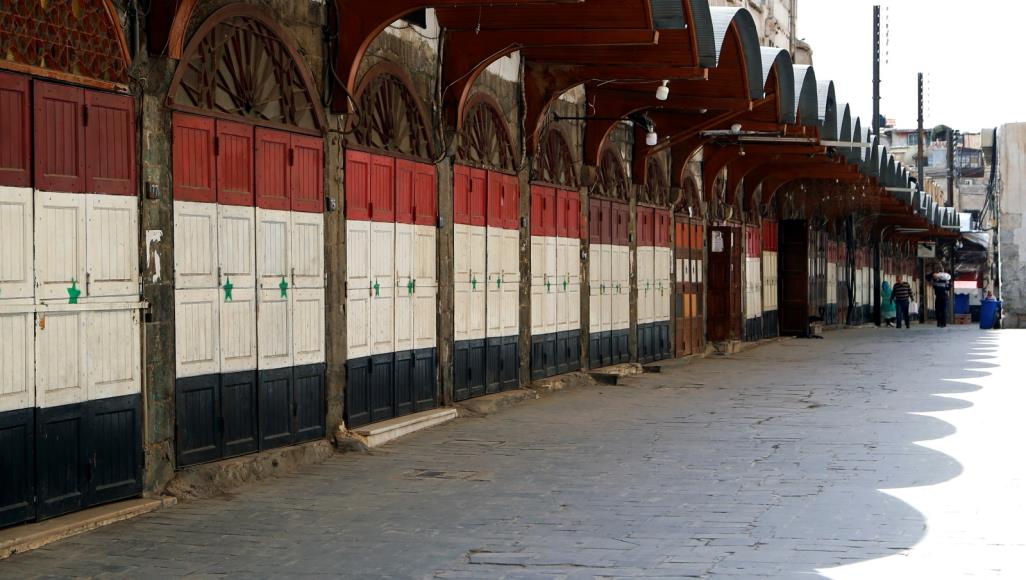 The ministry said that these arrests occurred between Apr. 19 – 22, 2020, across multiple governorates, and called on citizens to, “adhere to decrees issued by the government team on the strategy to fight coronavirus, in order to prevent violators from facing legal repercussions and to protect public health.”

Exclusive sources previously told Sowt al-Asima that criminal security police charged with monitoring adherence to the curfew in accordance with the decree had arrested around 500 people in Damascus alone in the first two days after the partial curfew decree was released, while the Ministry of Interior had only admitted to 135 arrests.

The sources said that a number of influential figures in government ministries, governorates and the security apparatus had begun to be granted official missions allowing them to move freely for a period of 15 days from their issuance, adding that these [permits] are signed by governors, ministers or their deputies in exchange for fees of 100,000 Syrian pounds per permit.

The security branches and Ministry of Interior personnel did not miss their opportunity, either—when the curfew orders were released, they imposed duties on those entering and leaving the city center, and adopted prices that varied depending on the people hoping to enter or leave the city, as well as the duration and timing of their visits.

Sources told Damascus Voice that security personnel in al-Qazzaz, Sidi Miqdad and Kashkoul imposed fees ranging from 1,500 to 3,000 Syrian pounds on people hoping to leave their areas for several hours to purchase food from markets in the capital.

The sources added that security patrols centered in Sidi Miqdad and the Qudsaya suburb imposed fine of 25,000 pounds per family doing a final exit of the area.

The sources pointed out that military checkpoints stationed on the entrances and exits of the capital towards the cities and towns of rural Damascus had raised the prices of fines for drivers of freight vehicles transporting products to 5,000 Syrian pounds for small vehicles and 10,000 pounds for large trucks, especially those headed towards Qudsaya, Maaraba, Sahnaya and Muadhamiyat al-Sham. The fines previously had not exceeded 1,000 pounds per vehicle before the curfew decrees.