Mohamed Tano has been executed by Hay’at Tahrir al-Sham for blasphemy, although other claim that he was accused of criticising the group’s leader reports Zaman Al-Wasl. 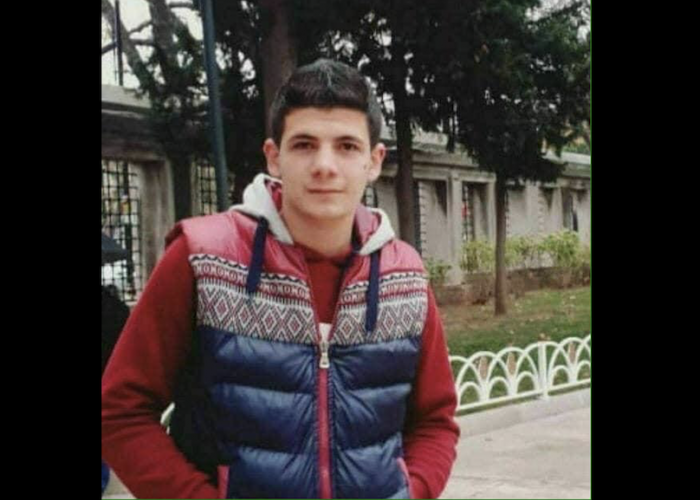 Activists have denounced blasphemy allegations, saying the young man was executed due to messages found on his phone criticizing Abu Mouhamed al-Jolani, the head of the al-Qaeda affiliate in Syria.

Mohamed Tano was arrested a few months ago by Tahri al-Sham at the Bab al-Hawa border crossing after being deported from Turkey along with hundreds of others Syrians.

Tano is originally from Darret Eza town, one of Tahrir al-Sham’s powerful strongholds in the western countryside of Aleppo.

In early April, Tahrir al-Sham also executed a former member of the Syrian parliament over links with the regime army.

Rifaat Mahmoud Daqa, 68, was detained in May 2019 by Tahrir al-Sham over a leaked recording revealing that the former MP was providing the regime army with information and data about rebel groups operating in the northern Idleb province and coastal province of Lattakia.

Like the Islamic State, Tahrir al-Sham wants to create an Islamic state of its own in Idleb and parts of Aleppo.