The southern province of Daraa has witnessed yet another assassination of former opposition fighters, with residents accusing regime forces reports Baladi News. 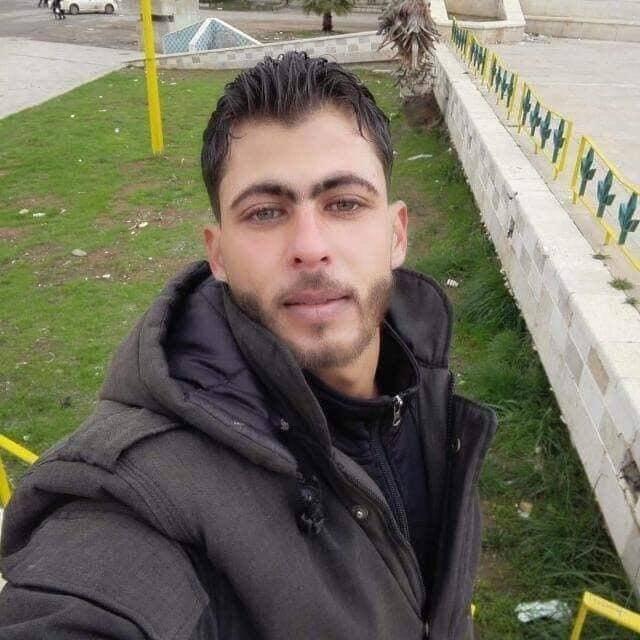 Unknown assailants on Tuesday assassinated two former members of opposition groups in Daraa province in southern Syria, with residents accusing regime forces of being behind the incident.

The sources said that the two young men were former fighters in opposition groups and that they did not join any security or military body after the Assad regime took control of the province.

On Feb. 4, 2020, unknown assailants attacked the young man Abu Omar al-Shaghour, a former opposition fighter, in the town of al-Mazirib in the western Daraa countryside.

A former rebel commander, Adham al-Karad, has previously warned about military operations against the Assad regime would return to Daraa if they continued to kidnap and arrest civilians.

Daraa residents accused the Assad regime and the Lebanese Hezbollah militia of being behind the assassinations of former opposition commanders and fighters.

Daraa has seen assassinations from time to time against former opposition fighters and others who recently joined the regime, or members of the regime forces or others, while checkpoints in the region have come under sporadic attacks carried out by unknown figures, resulting in deaths and injuries.