An increasing number of female refugees living in Germany are taking advantage of the German laws and getting divorces from their husbands writes Zaman Al Wasl. 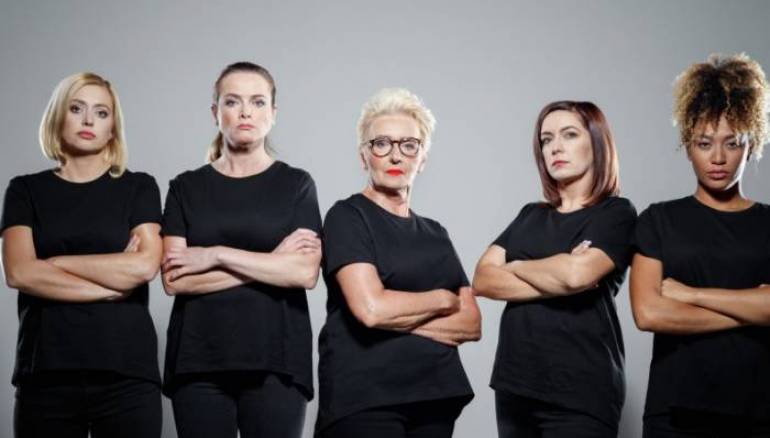 Some Syrian refugees have blamed German feminist organizations for turning Syrian women, who were asking for a divorce, against men and against Syrian customs and traditions.

According to the source, some women have taken advantage of the absolute freedom granted to them by the German government, filing complaints against their husbands, fathers, or brothers, to the extent of using the smallest home disputes as a tool to threaten men.

Mohamed al-Turki, a Syrian expatriate who has been living in Germany since 1986, and whose wife had escaped with his children to an unknown destination, said that the German court has accused him of kidnapping the kids instead, but later was acquitted and released. These sort of actions has led refugees to become more violent against their wives, which in turn led the German authorities to use the Red Cross and feminist organizations to act, going to great lengths, such as changing the tenancy contract to the name of the wife without their knowledge, as a way to get the man out of the house and taking his children.

Turki believes that inciting disagreements and instability within the Syrian household is an attempt to take their children and raise them according to western customs, far from their morals and religion.

In fact, European laws guarantee the rights of divorced women, with the state securing the children’s education, house expenses and costs of living, if they are unable to work. The law is clear in this regard, so the husband cannot force his wife to live with him, which encouraged married refugee women to ask for a divorce for the slightest reasons.

In turn, lawyer Ahmed al-Taris said that disagreements between the spouses in the refugee community differ from one family to the other, depending on the circumstances. Sometimes the wife is at fault and sometimes it is the husband. Both parties may be mistaken in their judgments. The arrest or removal of a man from his home happens only after a legal complaint has been filed, with evidence and witnesses. This applies to women as well as men.

Taris explained that the stories of disputes within Syrian families in Germany are the similar to their country’s, but the reactions of the women differ. For example, in Syria the family would intervene to resolve these differences, in Germany, they are replaced by the social institutions. The whole subject depends on the education of the husband and wife and the degree of their commitment to public morals and to preserving the family.

The lawyer however did not deny that the law in Germany serves women more than men, but this law does not apply only to Syrians but to all Germans and all nationalities residing in the country. “Because Syrians are ignorant of this law, they are not aware of the consequences of their behavior. That is why the response of the police or authorities surprises them, despite being in line with their laws, which existed before the Syrians took refuge there.”