A Syrian refugee and father of three was stoned to death in Lebanon by two men reports Zaman Al Wasl. 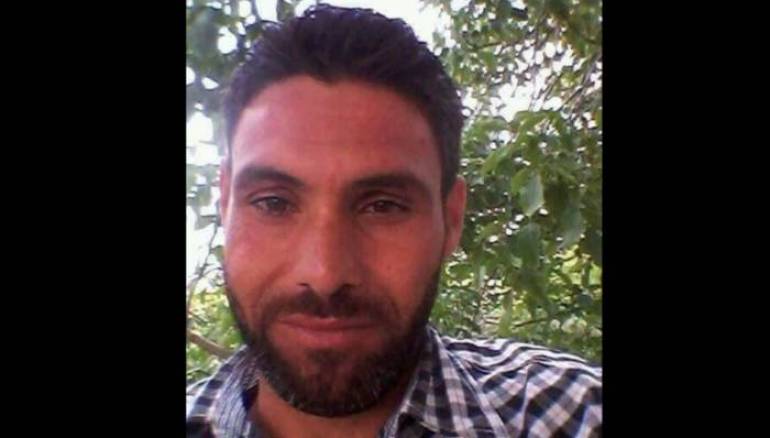 A Syrian refugee was stoned to death by two men in the Lebanese town of Naema, in the Chouf region, activists said Sunday.

No more details have been revealed about the killing of Abdul Rahman al-Akari, 31, father of three children.

Revenge attacks and violence against Syrians have become more common and gruesome in the past few years.

Lebanon says it hosts some 1.5 million Syrians, of which nearly a million are UN-registered refugees.

Lebanese politicians routinely blame the country’s economic and other woes on Syrian refugees and the government has ratcheted up the pressure to send them back.

Rights groups have decried measures that make the lives of refugees increasingly difficult.