Assad's forces, back by Russia and Iranian militias, are pushing their assault on Idleb, killing a number of people in a missile attack on Jisr al-Shughour reports Zaman Al Wasl. 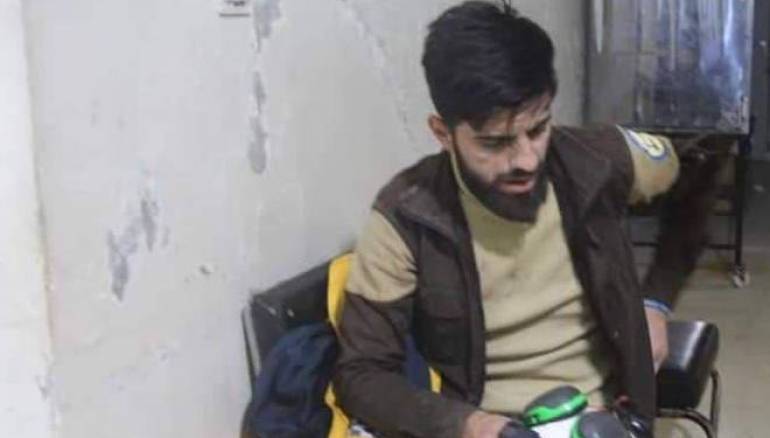 One civilian was killed and ten more people, including five rescue workers, were wounded in a missile attack by pro-regime militias in northern Idleb province, activists said Wednesday.

Three long-range missiles rocked the region of Jisr al-Shughour near the Turkish border. The attack was launched from Jourin Camp in the northern Hama countryside.

Two more civilians were killed in Russian airstrikes on the towns of Kafr Nabl and Kafar Roma Tuesday night, according to a local aircraft observatory.

Since October, at least 100 civilians have been killed and 50,000 people displaced in attacks on Idleb by regime forces, Russia and Iran-backed groups, according to the Syria Intervention Coordinators.

Also, 50,000 people in Idleb were displaced in attacks by Russia, the Assad regime and Iran-backed groups in the last 25 days.

During this period, 90 people in Idleb, nine in Aleppo and one in Hama, were killed. The fatalities included 37 children.

Also, the opposition’s Health Directorate said 44 hospitals and medical points in Idleb, Hama and Aleppo provinces were hit by the Assad regime and Russia.

The displaced people sought refuge in camps located in northern Syria, and olive groves in Idleb and areas that were cleared of terrorists by Turkey with Operations Euphrates Shield and Olive Branch in northern Syria.