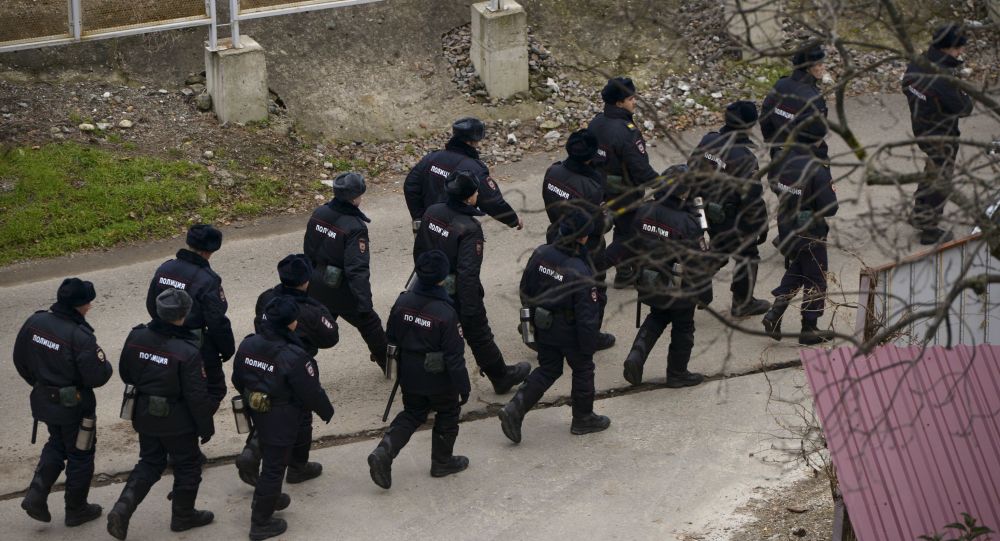 A Russian website that follows news of Russian military operations inside and outside the country documented recordings published by foreign journalists of the moment a Russian military police patrol came under fire in an area 10 kilometres south of the Syrian-Turkish border.

The Russian website, Conflict Intelligence Team, broadcast a video clip published by a Kurdish political analyst and an Italian journalist in which Russian military police are speaking in Russian when their patrol comes under fire. According to the two sources, Turkish forces were the source of the fire.

The Italian journalist Benedetta Argentieri said that the incident wounded a member of the Russian military police and four civilians. The site did not say when the incident occurred, but the video was published on the Twitter account of the two sources on Tuesday.