Businessmen from eastern Ghouta, who were arrested by the regime, are being held for ransoms up to 50 million Syrian pounds reports Brocar Press. 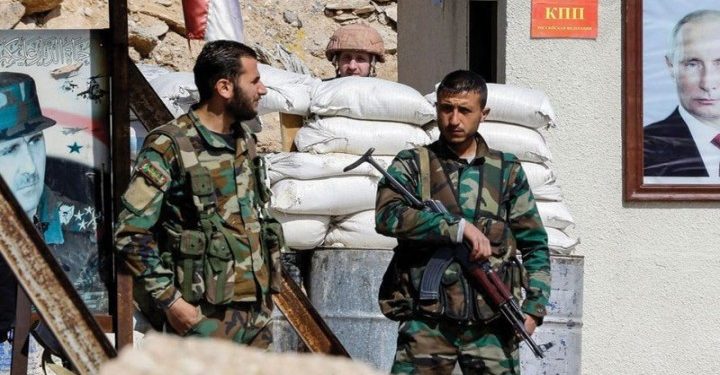 Between 20 and 30 days after the Syrian regime arrested traders and exchange brokers in the city of Douma, a major city in eastern Ghouta, negotiations for an enormous ransom for the prisoners—who number more than five people—have begun, according to what Brocar Press has learned from sources in the city.

According to the sources, regime mediators have proposed to the families of the prisoners that they pay a ransom of up to 50 million Syrian pounds—and some much more than that—according to their financial situation.

The mediators raised the requested amount a number of times because the prisoners’ families were late in paying.

The prisoners carried out settlements with the regime after their forces entered eastern Ghouta last year and refused to be displaced to northern Syria.

Brocar Press will not publish the names of the prisoners for security reasons related to their safety and their families.