President Assad calls for withdrawal of foreign troops, US troops to move to Iraq, Kurdish groups withdraw from border and ISIS fighters recaptured. Catch up on everything that happened over the weekend. 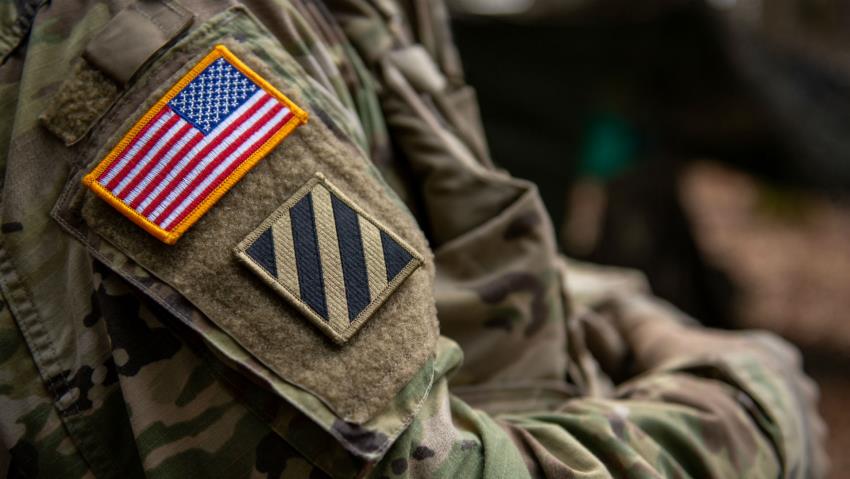 1. On Friday, President Bashar al-Assad met the Russian President’s  Special Envoy for Syria, Alexander Lavrentiev, Russian Deputy Foreign Minister Sergey Vershinin and the accompanying delegation, SANA reported. Assad stressed that current and future work should focus on stopping the offensive and the withdrawal of all Turkish, US and other illegal forces from all Syrian territories, since they are occupation forces, in accordance with international law and conventions and that the Syrian people have the right to resist them by all available means.

2. US Defence Secretary Mark Esper says that under current plans all US troops leaving Syria will go to western Iraq to continue conducting operations against the Islamic State (ISIS), in ongoing efforts to prevent its resurgence. Esper, according to Asharq al-Awsat, did not rule out the idea that US forces would conduct counterterrorism missions from Iraq into Syria. But he said that those details will be worked out over time. His comments were the first to specifically lay out where American troops will go as they leave Syria and what the counter-ISIS fight could look like. Esper said he has spoken to his Iraqi counterpart about the plan to shift the more than 700 troops leaving Syria into western Iraq.

3. Syrian Kurdish forces will pull back from a border area in accordance with a US-brokered deal after Turkey allowed the evacuation of its remaining fighters and civilians from a besieged town there, a Kurdish official said on Saturday. Redur Khalil, a senior Syrian Democratic Forces official, was quoted by Al-Araby Al-Jadeed, as saying the plan for the evacuation from the border town of Ras al-Ayn is set for the following day, if there are no delays. He says only after that will his forces pull back from a 120-kilometer (75-mile) area between the towns of Ras al-Ayn and Tel-Aybad. It will withdraw and move back 30 kilometers (19 miles) from the border.

5. Sources revealed to Deir Ezzor 24 that the Iranian Revolutionary Guard militia in Deir ez-Zor province sent more than 300 troops from the eastern Deir ez-Zor countryside to Raqqa province. According to the sources, the troops were sent to strengthen Assad forces’ control of new areas in Raqqa and Aleppo countrysides following the agreement with the Syrian Democratic Forces.