Saudi Arabia has spoken out against the Turkish aggression in northeastern Syria, urging parties to find a political solution reports Asharq Al-Awsat. 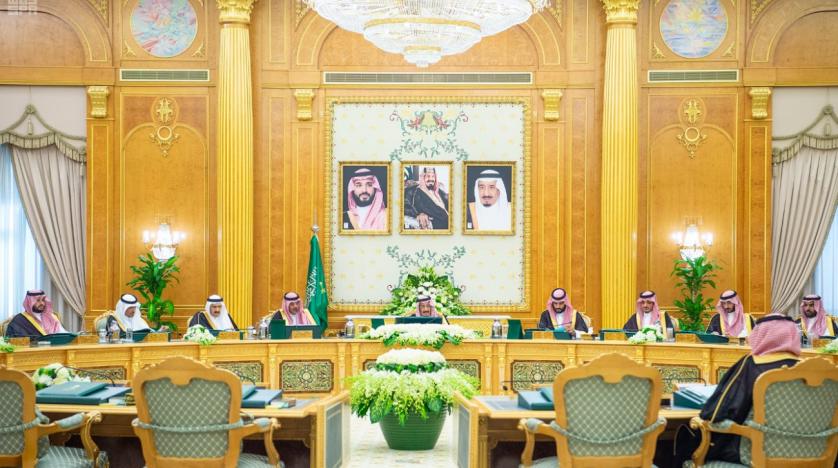 The Saudi cabinet renewed on Tuesday the Kingdom’s condemnation of Turkey’s military operation in northeastern Syria.

The attack is a flagrant violation of the UN Charter and Security Council resolutions that call for preserving the territorial integrity of Syria, it continued.

It underlined the need to turn to the political course as the only way to resolve the conflict in a way that achieves the security of Syria and neighboring countries.

King Salman briefed the ministers on the discussions he held on Monday with Russian President Vladimir Putin in Riyadh. He expressed his appreciation to Russia over its effective role in the region and world. He stressed that Saudi Arabia is keen on constantly working with Russia towards securing peace and stability, combating extremism and bolstering economic growth.

The cabinet hailed the agreements signed between Riyadh and Moscow, saying they mark a new phase of cooperation in several development sectors in order to achieve mutual interests.