The Syrian National Army has announced that areas captured from the SDF will be put under civilian administration reports Ana Press. 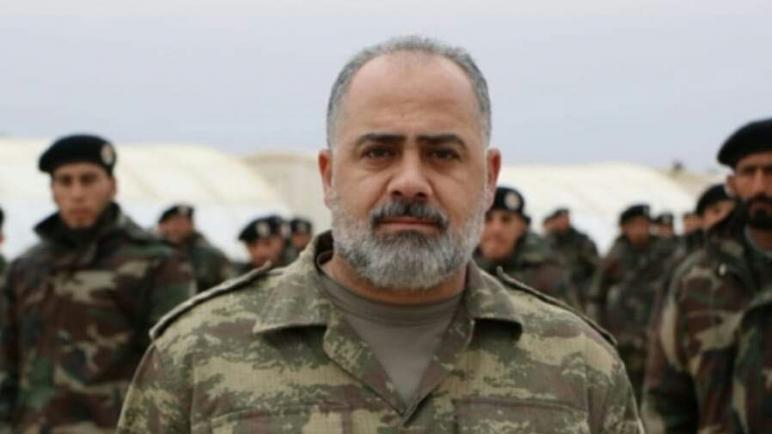 A spokesman for the so-called “Syrian National Army,” Major Youssef Hammoud, revealed during a conference in the Turkish capital Ankara that the areas it takes control of during Operation Peace Spring will be put under civilian administration.

At a forum held by the Sita Institute in Ankara, it was revealed that the Syrian National Army had sent messages of reassurance to Kurdish, Assyrian, Syriac and Christian civilians that it will carry out efforts to ensure they do not leave their homes in the operation’s areas.

He added: “We as the Syrian National Army will not administer the area. We will hand it over to civilian administration to ease the process of peaceful coexistence after its liberation from the terrorists.”

He said that Operation Peace Spring, had “become inevitable because of the practices of the YPG/PKK terrorist organization,” stressing the efforts exerted to ensure the rights of all minorities.

Hammoud said that the Syrian Democratic Forces (SDF) had forced thousands of Kurdish, Turkmen and Assyrian civilians to flee and that it had forcibly conscripted children, assassinated political activists and arbitrarily arrested hundreds of women and children.

Hammoud criticized the Arab League for standing against Operation Peace Spring, saying: “We receive that with great regret and surprise … the countries which have criticized this [operation], but stood silent during the war crimes committed by the separatist terrorist organization.”

Hammoud was joined in the forum by the deputy defense minister in the Interim Government, Hassan Hamada, and Mustafa Sjiri, commander in the National Army, and representatives of diplomatic missions and journalists.

Hamada said that, “the Interim Government’s priorities are to bring peace and stability to the areas liberated by the National Army.”

He added: “All the necessary preparations have been made to prevent the reformation of terrorist cells in the liberated areas.”

Sijri said that the “PYD is mobilizing with orders from from the Qandil Mountain bases from non-national members,” and that Operation Peace Spring had been carried out in light of calls from the residents of the region.

Last Wednesday, the Syrian National Army and Turkish army launched Operation Peace Spring aiming to expel SDF groups from the areas east of the Euphrates and to return Syrian refugees in Turkey to these areas, according to Turkish government statements.