William Roebuck has admitted that the US had sold out the SDF, but has not given approval for Syrian and Russian planes to close the airspace reports Al-Watan. 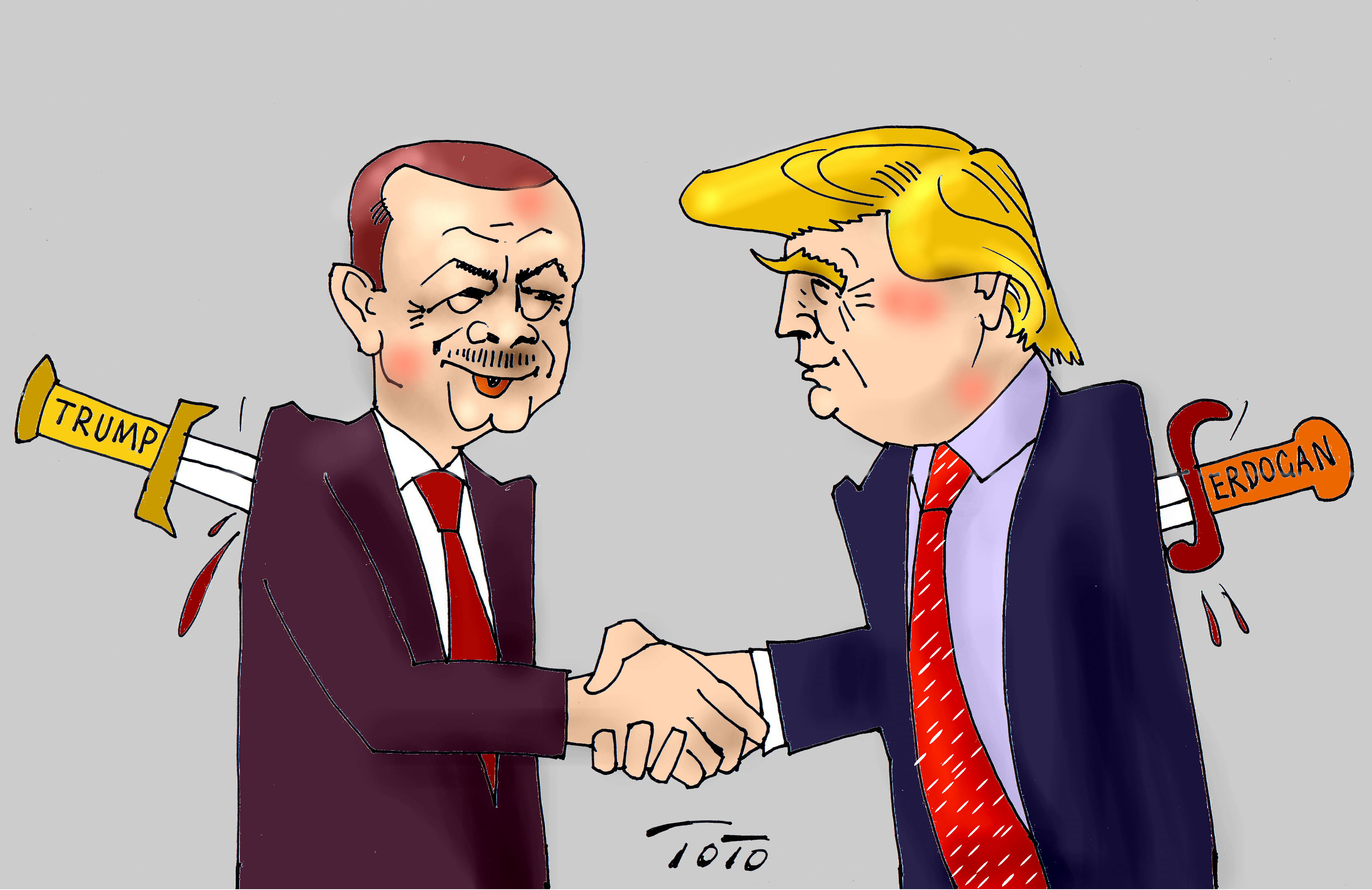 The American envoy to the international coalition against ISIS, William Roebuck, acknowledged to the leader of the Syrian Democratic Forces (SDF), Mazloum Abadi, that Washington had sold out the militia to the Turkish regime. Meanwhile, Abadi asked that Washington, if it had given up on them, withdraw from the area immediately to provide space for Syrian and Russian warplanes to take control over the skies. On Saturday, CNN published—according to the Russia Today website—a text revealing the contents of a meeting held on Thursday between Abadi and Roebuck, while the Turkish regime carried out its aggression against the areas east of the Euphrates controlled by the SDF.

According to the report, Roebuck tried to reassure the Kurdish militants, saying Washington is carrying out high-level contacts with Ankara to reach a truce. He predicted that Ankara would not extend its campaign farther than 30km from its border, which gave a chance to settle old disputes between Ankara and the Syrian Kurds.

However Abadi took an explicit position accusing the United States of selling out the Kurds and leaving them to be slaughtered, and called on Washington to clarify whether it would allow Turkey to impose control over the border at a depth of 30km.

Abadi added, according to the document, that if Washington would agree, he would go directly to Damascus and Russia to ask them to close Syrian air to Turkish warplanes. He said that there were only two forces in the region able to stop the Turkish assault—the United States and Russia.

Abadi denied that the Kurds had any separatist project or hostile plots against Turkey in northeastern Syria, expressing the Kurdish command’s desire to participate actively in the political process in the country with full respect for its territorial unity.

He continued: “I do not want to my forces to remain as they are now. They were formed to defeat ISIS, but eventually we want to put them under the command of the Syrian state.”

Abadi said that he was ready to discuss Turkish security concerns with Ankara, stressing that he fully rejected Turkey’s plans to impose control over the border areas inside Syria.

In response, the American diplomat said that he knew the SDF position and asked them not to take any steps without an American response.