Activists in Lebanon are crying foul, following news that an anti-Assad critic has been kidnapped and is set to be returned to Syria reports Zaman Al Wasl. 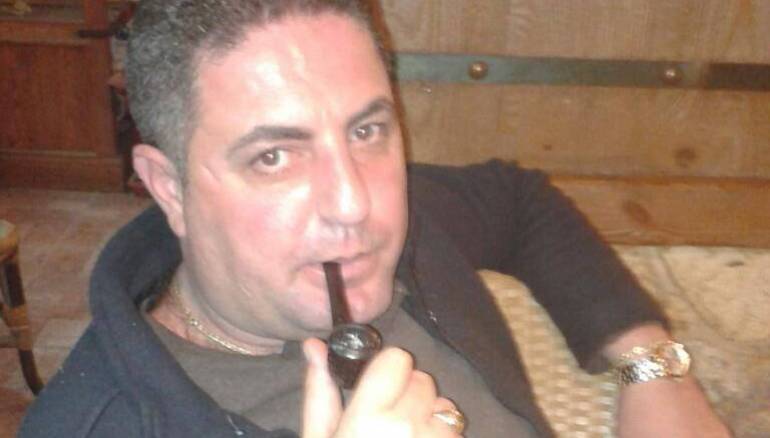 Activists appealed to the Lebanese authorities not to deport a member of the opposition, Ramez al-Sayed, or hand him over to the regime as he never carried a weapon or took part in fighting, his only weapon being the pen and words, according to the appeal statement.

Activists insist that Lebanon respects its international commitments and agreements with the United Nations, to not to extradite political opponents and refugees fleeing of death at the hands of a criminal dictatorship in their country. The return of activists to such a regime conveys an approval of their execution.

Lebanon has around 4.5 million people and hosts some 1.5 million Syrians, of which nearly a million are UN-registered refugees.

Ramez al-Sayed was abducted a few days ago in Beirut, a month after he was released from a Lebanese prison on the fabricated, false charge of “communicating with Israel.”

According to activists, Sayed was released a month ago, after four years of being unjustly arrested with no sentence issued.

Activist Shadi al-Dubaisi said that before his arrest, Sayed was living in such an unstable state of despair and frustration that he announced his intention to commit suicide on his personal Facebook account, but soon changed his mind and deleted the publication.

Dubaisi suggested that Hezbollah kidnapped Sayed because Lebanon has long been an ally of Assad and Iran.

Eight years of war in Syria have killed 560,000 people and driven half the pre-war population of 22 million from their homes, including more than 6 million as refugees to neighboring countries.