The conversion of two Christian women to Islam has sparked anger, with some claiming that this is part of a plan by the regime to Islamize the country. 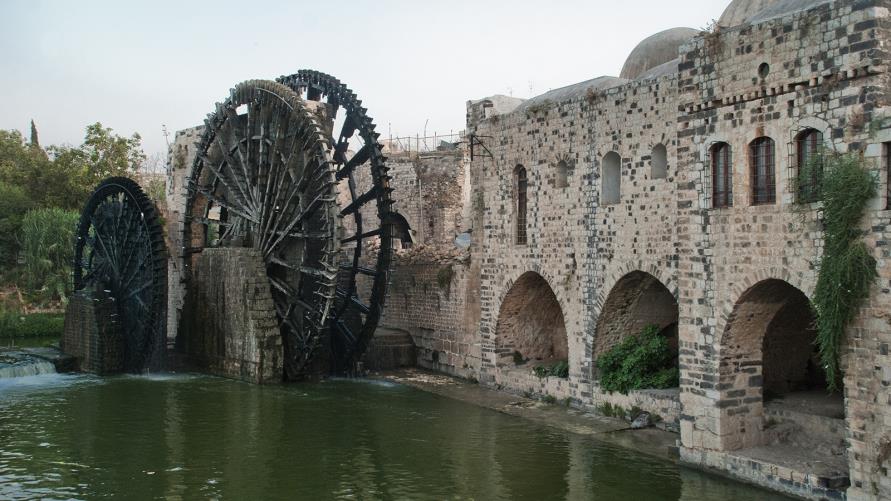 A large number of secular and Christian Syrians have criticized the Syrian government’s encouragement of two Christian women from Hama city to convert to Islam.

“What happened in Hama has never happened before—not in Afghanistan, not in Saudi Arabia, or even Iran … It may have only happened in the ‘Islamic State’ established by ISIS.

“Of course from my end, I congratulate our Muslim siblings on their conversion to Islam, and I also congratulate the Christians for getting these two people who do not believe in Christianity out of their religion…

“The issue is not here—this is personal freedom and every person has the freedom to choose religion as they see fit.

“What concerns me is that when matters in the state and the ruling system reach the point of extremism, intolerance, and sectarianism, I believe that we need to sound the alarm.

“The truth is that all the sacrifices of the Syrian people were sold to ISIS in exchange for the throne. ISIS has in fact won on the ground and has taken over all institutions and the state—and they are on the road to ruling sooner or later.

“As long as ISIS has taken control over the state and everything is Islamized in Syria, why did we defend you [the regime]? And why should we defend?”