Lattakia city council members are believed to have been accused of accepting bribes and engaging in corruption related to construction reports Al-Modon. 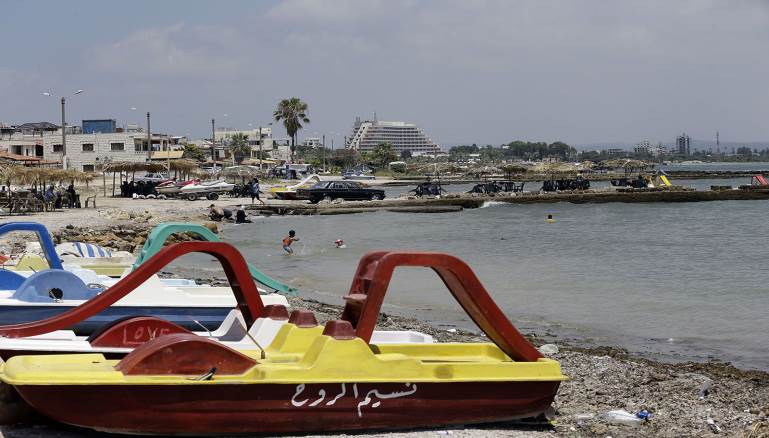 The Political Security branch in Lattakia has carried out a campaign of arrests against city council members, including the head of the council, Fawaz al-Hakim, according to Al-Modon’s correspondent, Shadi al-Ahmed.

Al-Modon’s sources said that the arrests had been done in a way that did not spare some council members from humiliation. Their homes and offices were raided and security forces confiscated their papers, mobile phones and computers.

Assad’s decrees did not clarify the reasons for the council’s dissolution, but members of the council told Al-Modon that the reason was the approvals that the council had given to huge building projects which violated the Old City protection law. The council also allowed the construction of residential towers after Lattakia province tried to prevent tower construction in some areas.

In addition to that, some council members had taken bribes in order to facilitate construction work in the al-Zeitouneh areas on state-owned land, obtained by some contractors without paying a “share” to Lattakia province. Most corruption issues focused on open territories that have been built on the corniche road, with about 20 buildings being erected, as well as facilities granted to contractors, which showed that council members were partners for them.

The council was attacked on social media by Lattakia residents for their lack of care for the city’s cleanliness and the crisis caused by the waste. The council was also attacked for putting every open area overlooking the sea up for consumer investment, such as cafes. The council had entered into low-level corruption with cafe owners and restaurants. The owner of one cafe set up on the sidewalk next to open state-owned land had paid about 20 million Syrian pounds to obtain a license to set up a cafe there. Residents in the city say that it has been the worst council to administer the city in its history.

Al-Modon learned that Political Security released Fawaz al-Hakim, the council president, without the rest of the members, pending the completion of investigations.