In just a single days fighting in northwest Syria, almost 60 regime and rebel fighters were killed in clashes and airstrikes reports the Syrian Observatory for Human Rights. 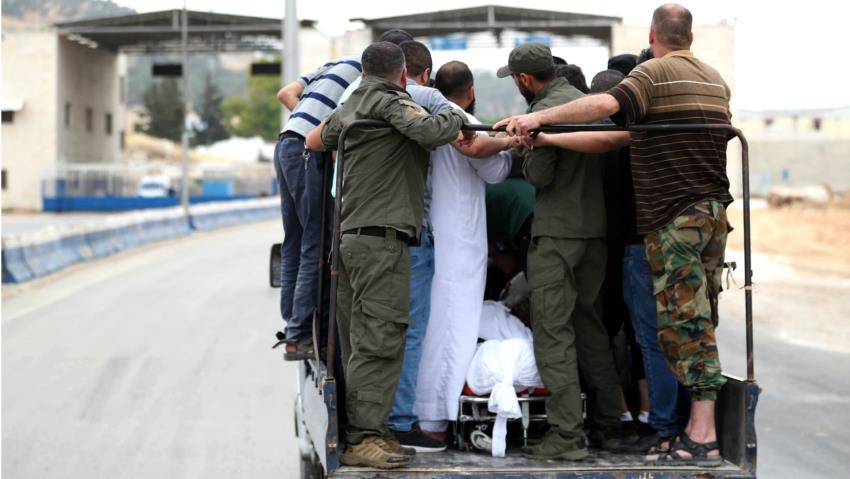 On Tuesday, clashes between regime loyalists and insurgents in the rebel-held northwest Syria killed 59 combatants.

Hay’at Tahrir al-Sham, a jihadist group led by Syria’s former al-Qaeda affiliate, has since January controlled most of Idleb province, as well as parts of neighboring Hama, Aleppo and Lattakia provinces.

Several other armed rebel groups also operate in the region.

Fighting in southern Idleb and rural Latakia on Tuesday claimed the lives of 29 pro-government forces as well as 30 jihadists and allied rebels.

It came as regime warplanes pummelled Idleb with airstrikes, killing three civilians in the town of Khan Sheikhoun, the Britain-based monitor added.

Regime forces and anti-government fighters have been engaged in fierce battles in the region for days, as the former presses an advance towards a strip straddling the Hama and Idleb governorates.