The return of the remains of an Israeli soldiers and the following release of two Syrian, one of whom is a known criminal and spy is yet another embarrassment for the regime writes Zaman Al Wasl. 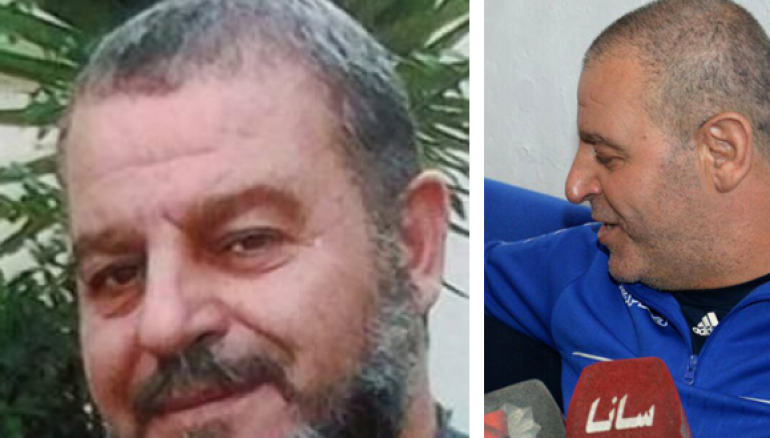 The return of the remains of Israeli soldier Zechariah Baumel is still viewed as a scandal. One scandal followed another, the last of which was the released of two Syrians by the Israelis, that the regime has asked to be release. One of the released men does not only have a long criminal record, with the record of his criminal activity released by the regime itself, but is also an Israeli intelligence agent, according to his statement recorded during his trial.

As soon as Russia handed over the body of Israeli officer Zechariah Baumel, who was buried in Yarmouk camp, the regime of Bashar al-Assad suffered from severe embarrassment, that was witnessed by loyalists who had cried slogans of resistance and sovereignty for him.

Resulting from this slap in the face by Russia, Assad complained of being ignored and not being informed about a deal of this magnitude.

Thus, according to the regime, Moscow was “pressured” to secure the release of prisoners held by Tel Aviv, in compensation for the delivery of the remains of Baumel and to recover from the prior humiliation. However, what happened is exactly the opposite, as the details revealed by Zaman al-Wasl will cause Assad to further lose face and to show his foolishness.

In order to be practical, we have relied on certified documents proving that one of the people whose release was demanded by the regime is someone who is well versed in criminality and violations, along with his self-admitted work for the Israeli intelligence services.

This is not the only scandal related to the two prisoners, whose release was reported by regime media on Sunday morning, when they arrived at the Quneitra Crossing. There are other scandals we will present in the context of our report on the prisoners Ahmad Khamis and Zidane Tawil.

Zaman al-Wasl has official copies of these memos, stating that Zidane Tawil is wanted in several regions, including the Quneitra Police Department, the Public Prosecutor’s Office in Damascus, and by Interpol. The oldest of these criminal memos dates back to Jan. 28,1989, and was sentenced to five years of imprisonment.