Ahmed Taameh has criticised the regime for their continuous breaches of the Sochi agreement, while welcoming the Russian-Turkish patrols in the area reports Ana Press. 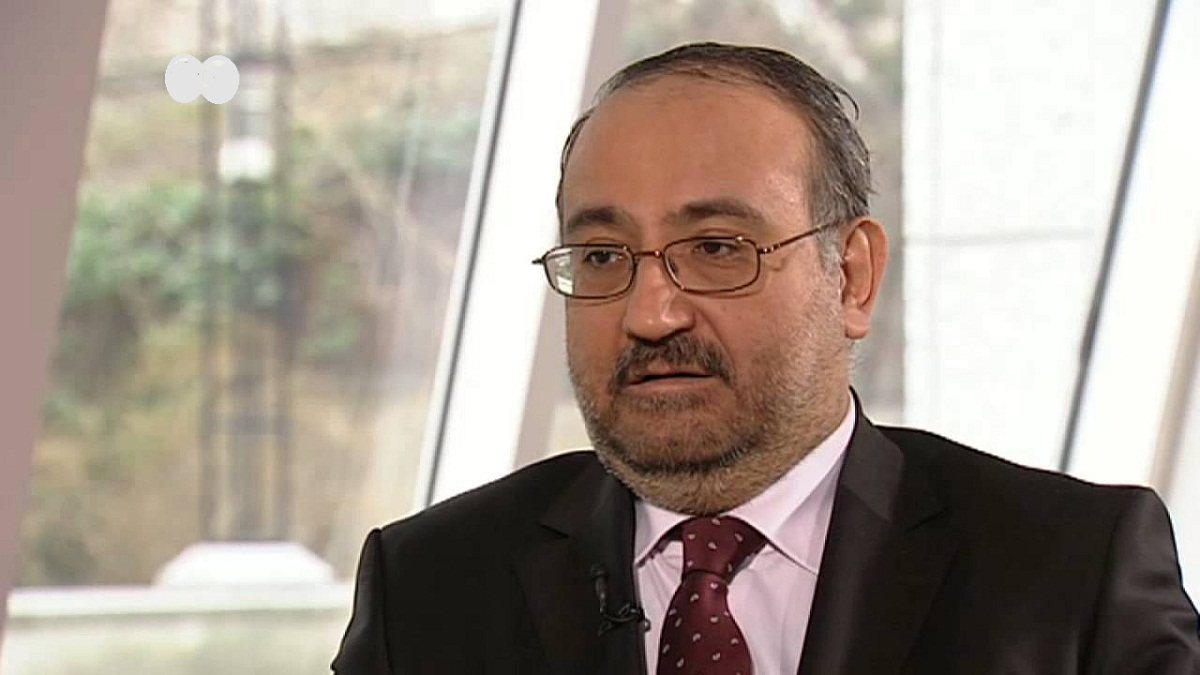 The head of the Syrian opposition delegation to Astana, Ahmed Taameh, said: “Regime forces will not be able to carry out any invasion of northern Syria, despite the continuous bombardment of liberated areas.” He said that, “The essence of the Sochi agreement is continuing, fixed, and will not change.”

Taameh told Ana Press that: “the latest military escalation in the northern areas by the regime has nothing to do with the M4 and M5 roads … the matter of the roads will be implemented according to the Sochi agreement around Idleb.” He added that, “All sides will abide by the international roads agreement, which I predict will be in our interests.”

With regards to the Turkish-Russian agreement surrounding Idleb, Taameh said: “Idleb is part of the safe zone according to the agreement, which is still continuing and is a fixed agreement, despite the fact that the regime and Iranian militias are trying to violate it and ignore its existence.”

He said that, “all the meetings that were held in Astana after this agreement have confirmed that Idleb is a safe area and that there will not be any military escalation between the parties.”

Regarding the Turkish-Russian joint military patrols, which have been carried out in northern Syria, Taameh said: “These patrols are part of the Russian-Turkish agreement around Idleb, and I think these patrols will have a positive role, which is monitoring the regime’s violations of the liberated areas.”