The Syrian National Coalition will be meeting US and EU diplomats to discuss the ongoing violations in northern Syria and the issue of detainees in Assad's prisons. 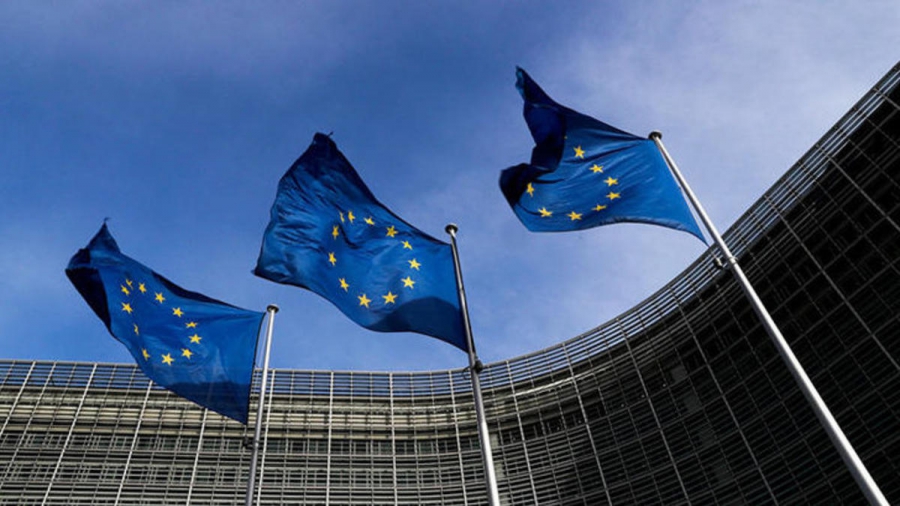 On Tuesday, a delegation from the Syrian Coalition travelled to the Belgian capital Brussels, where it will hold several meetings with senior officials and diplomats from the United States, the European Union and a number of other countries.

The visit will continue until next Friday. The delegation will begin the visit by meeting the US Special Envoy to Syria, James Jeffrey, and his accompanying delegation. It will also meet with officials from the EU delegation to Syria and the Japanese Foreign Ministry.

Steifo described the visit as “especially important” as the delegation will discuss a number of important issues, including the dire humanitarian situation, especially in the al-Rukban refugee camp and in the northeastern region around the Euphrates River.

Steifo stressed that the delegation will highlight the Assad regime and Iran’s ongoing violations in Idleb and Hama provinces and their role in supporting the terrorist militias and destabilizing the region.

Steifo said they would also raise the issue of detainees and the brutal torture in the prisons of the Assad regime. “These war crimes require a firm stance from the international community,” he said, calling for the referral of those crimes to the International Criminal Court (ICC) and holding those responsible to account.

Moreover, Steifo stressed the importance of allowing the Syrian people to determine the amount of humanitarian aid they need. He also underscored that the Syrian Coalition still believes in the major role of the international community in meeting the demands of the Syrian people, namely to get rid of tyranny and violence and to find a sustainable political solution in Syria in accordance with international resolutions, most importantly the Geneva Communique of 2012 and UN Security Council resolution 2254.