It was reported that the International Coalition fired several missiles that only caused material damage writes SANA. 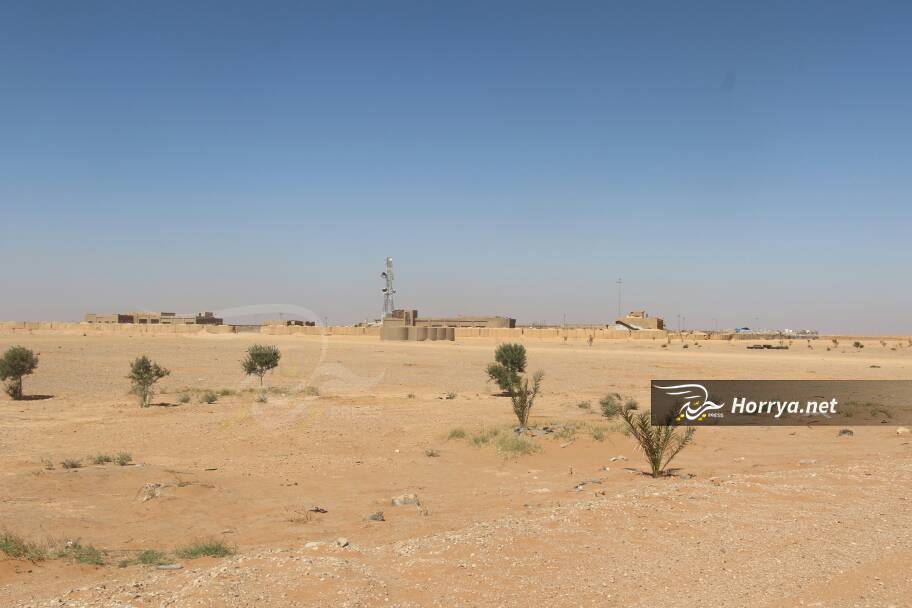 The US-led International Coalition launched a new aggression against Syrian Arab Army positions in Homs’ eastern countryside in support of terrorist organizations, including the Islamic State (ISIS), which is a tool to implement its schemes in the region.

A military source told SANA that, on Sunday evening, forces of the International Coalition fired several missiles at positions on al-Ghurab Mountain to the south of al-Sikhnieh city in Homs’ eastern countryside.

The source added that the aggression only caused material damage.

Since its establishment, the US-led International Coalition has launched many aggressions against Syrian Arab Army positions in the al-Tanf area and its surroundings in the Syrian Badyia, claiming the lives of many people and causing material damage.