Despite the reopening of the crossing and the relative calm in southern Syria, Daraa's governor has not seen any refugees returning via the Nasib Border Crossing writes Human Voice. 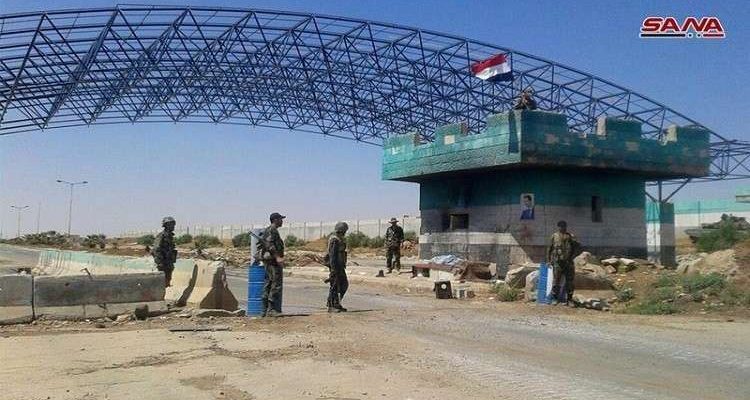 The regime’s governor in Daraa, Mohamed Khalid al-Hannous, said that the Nasib Border Crossing has not seen the return of any Syrian refugees so far.

Hannous said in statements to pro-regime television news, “The crossing has not seen any refugees returning. This was one of the aims of reopening it at the current time.”

He added that the crossing had seen more entry movement from the Jordanian side, with most of those entering being Syrians living in Jordan or Gulf countries, who are temporarily visiting family, according to the Baladi News site.

Syrian refugees in Jordan are refusing to return to Syria as a result of the regime taking control of southern Syria and its imposition of arrest campaigns that have affected hundreds of civilians over the past few months, in addition to continuous operations to put them into compulsory or reserve service in the regime army.

On Oct. 15, 2018, both sides reached an agreement to reopen the Nasib-Jaber Border Crossing between the two countries after it had been closed for three years.

Jordanian authorities refused to return the crossing to work, when the opposition took control of it in April 2015.