Skaif was killed in regime prisons after several months in detention 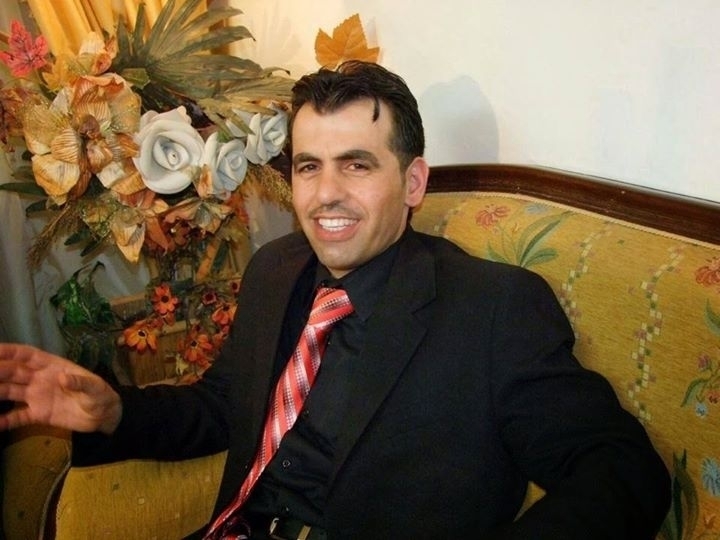 The Syrian Democratic Union has mourned the activist Muhannad Skaif, who was killed in regime prisons after several months in detention.

Skaif was known for his peaceful democratic struggle against the regime. His family that sacrificed five martyrs already. He is the brother of Muayiad Skaif, a member in the Secretariat of the Syrian Democratic Union.

The Union condemned the crime in a statement, saying that it is another crime added to many crimes committed by the regime against the peaceful civilian activists.