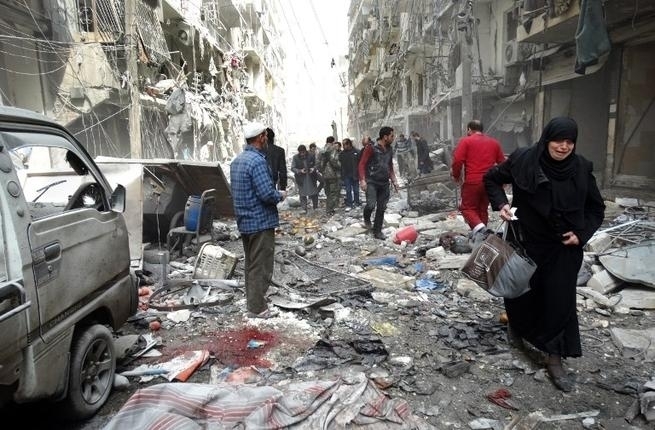 In the south, at least eight people from the same family were killed in a regime-led barrel bomb attack in the town of Dael in the province of Daraa.

The UK-based Syrian Observatory for Human Rights reported the attack, noting that six children and their parents were killed along with another man in the divided province that is under both rebel and government control.

In the province of Aleppo, 15 Syrian Kurdish fighters were killed in clashes with the jihadist Islamic State of Iraq and Greater Syria (ISIS) in the Zur Maghar area, according to the Observatory and AFP's report.

In related news from Aleppo, government troops have allegedly "made advances" on the eastern outskirts of the province. Like Daraa, Aleppo is also divided under both rebel and regime control, with opposition forces controlling the east and Damascus controlling the west.